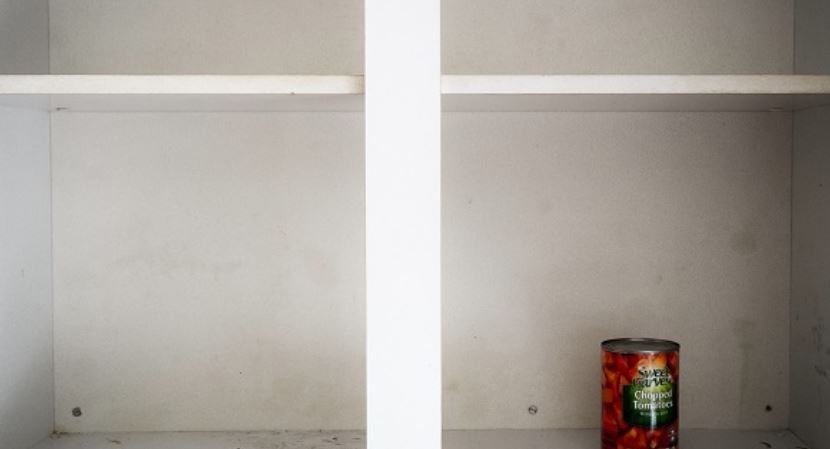 Mainstream media outlets use predictive programming to alert the public to what will be done to them in the future. Pay attention, but don’t…

The upcoming food shortages are predictive programming at it’s finest.  The mainstream media is ramping up their stories about increased infections at meat processing plants. They are literally telling us what they are doing, and most Americans are oblivious to it.

These food shortages will be completely concocted, and if you think for one second that any politician will be short food, you should put the mask on and stay at home afraid of your very existence.

They have had this planned for a while now, but the fake “second wave” will now give them an excuse to shut down meat processing plants.   According to propaganda outlet, CNN, officials said Tuesday that 1,553 workers at the meatpacking plant owned by Germany’s Tönnies Group have tested positive for coronavirus. That’s up from 1,331 on Sunday. The plant is situated in Gütersloh, a city in the west of the country, which is now reintroducing lockdown restrictions until the end of June.

Other processing plants have already said “the virus” has caused the food supply chain to break down.

Even if you can buy meat in the coming months, the prices will be sky-high.  Not only thanks to the hyperinflation due to money creation out of thin air by the central bank, but the economic law of supply and demand. Meat processing plants are going to dramatically slow down production if they aren’t shut down due to the “second wave” as politicians try to desperately to get people to acquiesce in a state of fear.

As I’ve said before, be mindful of what they are doing. Don’t exchange your freedom for a pork chop. It won’t be worth it.  Learn to hunt, be self-sufficient, and wake up and take notice.  The best thing you can do right now is to improve on any level your self-sufficiency, especially when it comes to food and water. Stock up on anything you can barter. I have been getting Quick Clot, olive oil, and coconut oil.

Often these mainstream media outlets use predictive programming to alert the public to what will be done to them in the future. Pay attention, but don’t live in fear.  They need you to be afraid or you will not go with them willingly.

None of this is being done by accident. It’s all by design.  It’s a war for your mind and spirit.  Don’t let them break either.