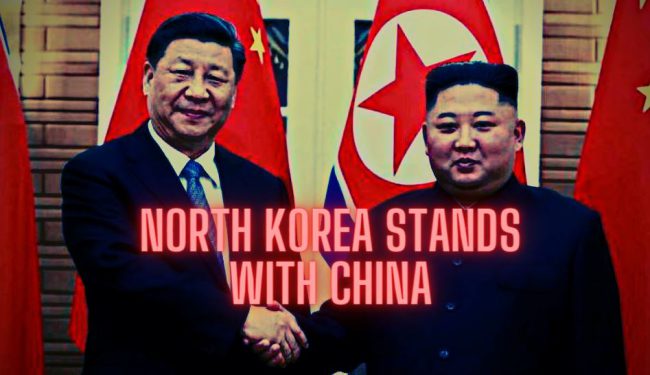 North Korea, which also goes by the acronym DPRK, joined the list of nations that denounced Nancy Pelosi’s visit to Taiwan and denounced US “intervention” in another nation’s domestic affairs.

The visit by Nancy Pelosi, the head of the US House of Representatives, to Taiwan on Wednesday, August 3, was described as a “reckless intervention in the internal affairs of another nation” by an unnamed official for the DPRK’s foreign ministry, according to the Korean Central News Agency (KCNA)

The spokesman said, “The present scenario clearly demonstrates that the basic cause of the harm to peace and security in the area is the unethical involvement of the United States in domestic affairs and the planned political and military provocations.”

Taiwan is an integral part of China, according to a spokeswoman for the DPRK’s foreign ministry, and any problems involving it should be handled as Beijing’s domestic matters.

The official said that his nation fully supports China’s government and its right to protect its territorial integrity and national sovereignty in this situation.

The representative also said emphatically that US efforts to obstruct China’s unification “will not escape failure.”

China is issuing the same “Red Line” warnings about Taiwan as Russia did about Ukraine.

The six-person US team led by Pelosi landed in Taiwan on Tuesday night and met with Tsai Ing-wen, the island’s prospective president. Pelosi’s visit to Taiwan, which is only recognized as a sovereign state by 13 of the 192 members of the United States, has heightened tensions between the United States and China and sparked criticism from nations including Iran, Cuba, and Russia, Venezuela, Syria, and Pakistan.

In response, the Syrian Foreign Ministry strongly denounced the US’s confrontational stance against the People’s Republic of China. The visit to the island by the US envoy “constitutes an aggressive act that does not comply to international law and does not respect the sovereignty, independence, and territorial integrity of the peoples,” according to Damascus.

Furthermore, it said that Syria strongly supports Beijing’s efforts to protect China’s sovereignty and that it only recognizes one China. 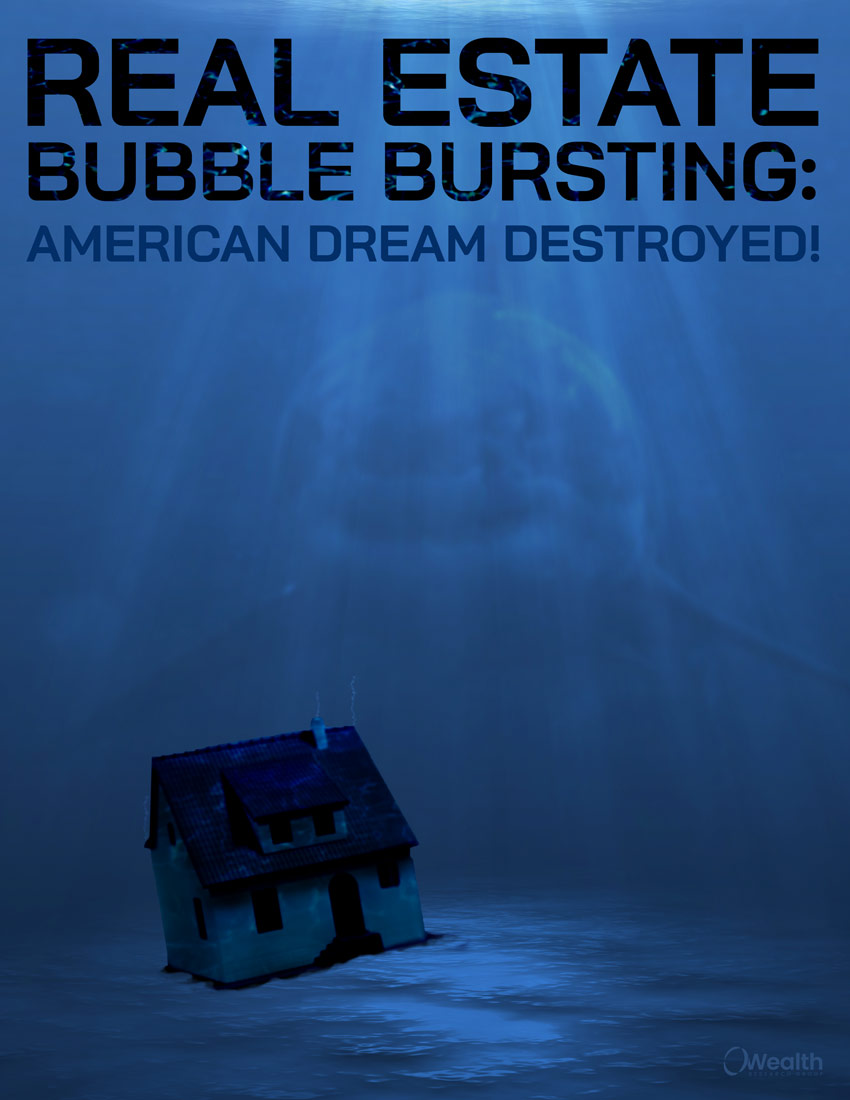 After World War II ended, the U.S. entered a new era of unprecedented prosperity. Homeownership was practically considered a right, not just a privilege, as Americans who worked hard and saved their money had very little difficulty owning a home they could call their own.