New Study, ‘70% Chance of Recession in the Next Six Months’ 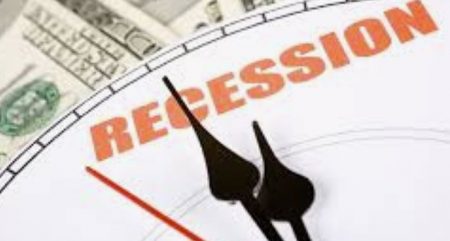 There’s a 70% chance that a recession will hit in the next six months, according to new research from the MIT Sloan School of Management and State Street Associates.

The researchers created an index comprised of four factors and then used the Mahalanobis distance — a measure initially used to analyze human skulls — to determine how current market conditions compare to prior recessions.

It measures the distance between a point and a certain distribution….

Read the rest of the article on CNBC here….