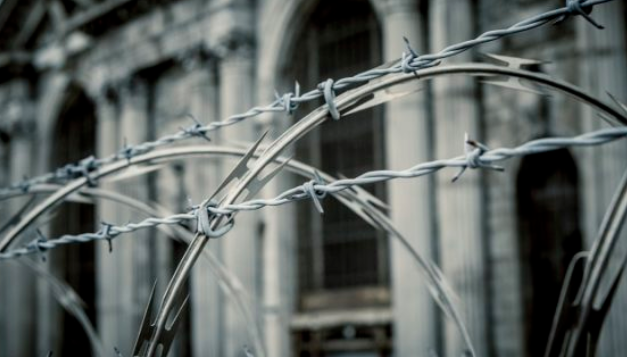 In a new poll, only 92% of Americans feel like their basic human rights are being threatened.  That number should approach 100% of people were actually paying attention…

Americans are most concerned that their freedom of speech (48%), the right to bear arms (47%) and right to equal justice (41%) are at risk, says the Harris Poll/Purple Project, which surveyed 2,002 people nationwide.  While just over 2,000 people is not a large number, the real shock is that it isn’t closer to 100%.

“When you frame something as a threat, it creates a bit of a political response, and it creates division and encampments of special interest,” said John Gerzema, CEO of the Harris Poll. That’s why political parties and lobbying groups warn supporters with strident language, he said: It’s easier to drum up backing for a political cause by talking about an issue in terms of “threats.”  But it’s the politicians and the government that are threatening and removing people’s basic human rights to begin with – which is something no human has the right to do to another.

According to USA Today, Americans prioritized the freedom of expression and free speech over other rights.  The right to speak out against the tyranny and oppression we are living under and the constant internet censorship by Big Tech make this unsurprising.

“When you look at the things we really value, what makes America so special is these core tenets of our Constitution,” Gerzema said. “I just find it interesting to note how much Americans really value this.”

What is interesting, is that the mainstream media outlets that covered this poll left out something very important: rights aren’t gifts from the government.  Even without a Constitution, we should all have the right to speak freely, express ourselves, and defend ourselves so long as we never initiate aggression against another. This isn’t a difficult concept, but one that apparently the media outlets have a difficult time putting in writing for the masses to read.