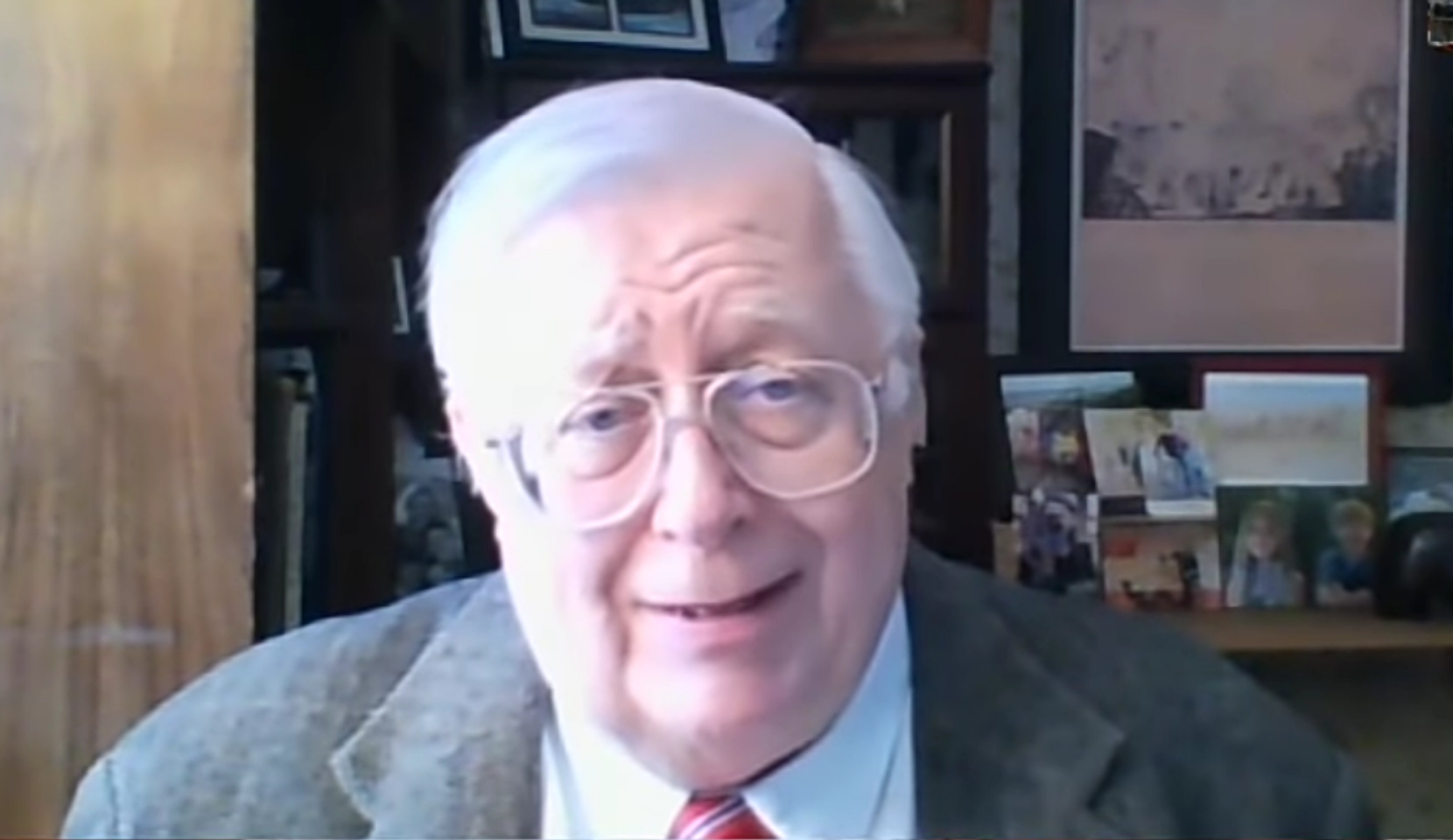 Economist John Williams is warning of a slowing economy and money printing to try to fix it all—again. Williams warns, “I can tell you why I would buy gold. You are seeing something here that is extraordinarily dangerous. It doesn’t have a happy ending for the traditional markets.

Back when the S&P downgraded the Treasuries, I believe in 2009, Alan Greenspan, who was no longer Fed Chairman at the time but was very vocal, said that was nonsense. He said there was zero risk of the U.S. defaulting on its debt because all the debt the U.S. owes is in dollars. We can print as many dollars that we want, and he’s absolutely correct. . . .

The fact that you are making the bonds worthless by devaluing the currency I think is effectively a default, but not a formal default. . . . Greenspan said we can print any number of dollars we need, and that’s exactly what they did to the currency in Venezuela, Zimbabwe and the Weimar Republic. That gives you hyperinflation.”

Join Greg Hunter of usawatchdog.com as he goes One-on-One with economist John Williams, founder of ShadowStats.com.