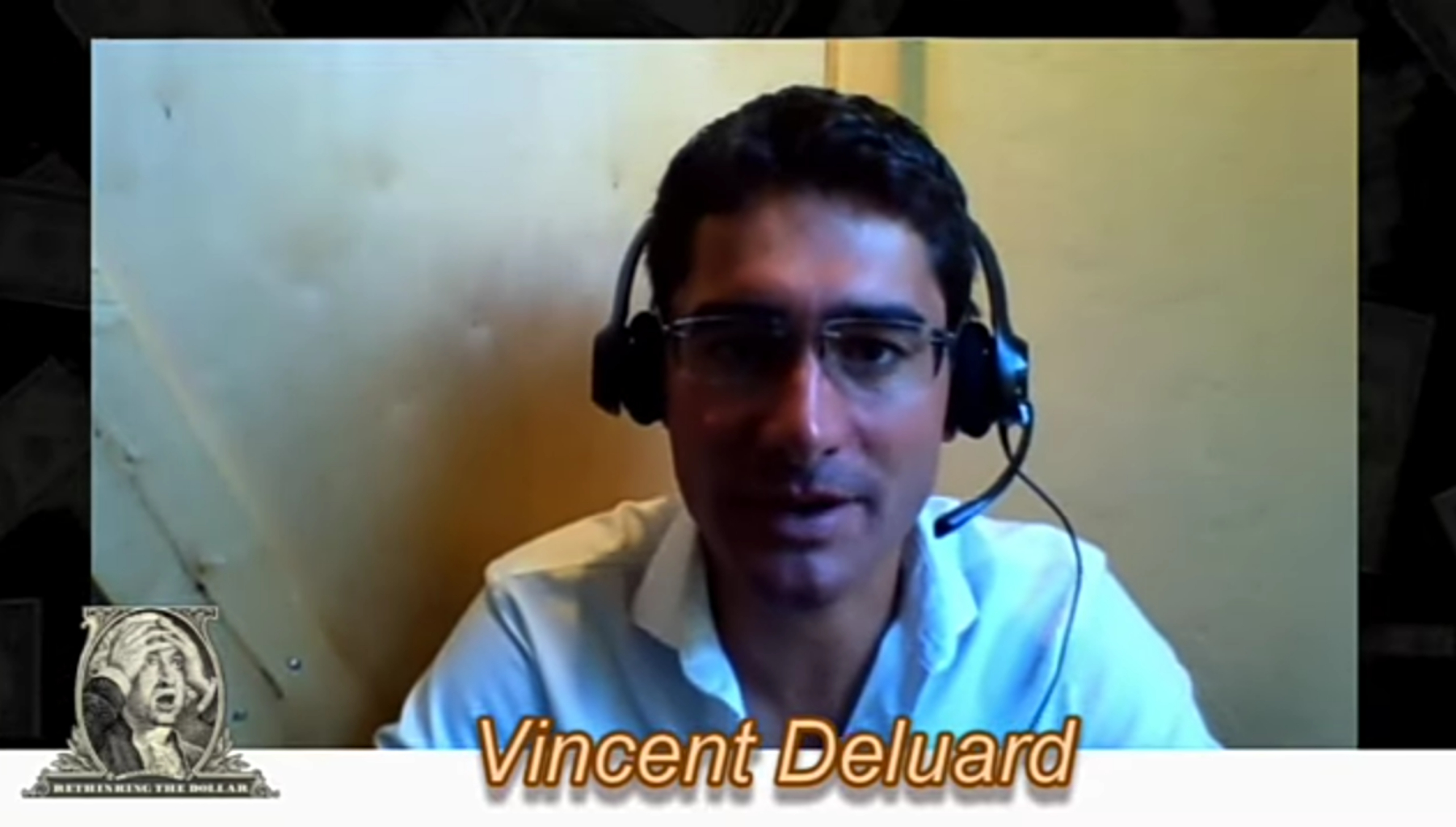 Those who had hoped that things could not get worse with the monetary policy of the European Central Bank (ECB) have been proven wrong. At its last meeting on 25 July 2019, the Governing Council of the ECB kept interest rates unchanged: the main refinancing rate was kept at 0.00% and the deposit rate at -0.40%. At the same time, however, ECB President Mario Draghi has prepared the ground to lower interest rates even further in the coming months. What is the reasoning behind that?

According to the ECB Governing Council, inflation is too low, and the euro area economy is too weak. It was precisely this assessment that signaled to the markets to expect a rate cut in the near future. It has now become very likely that the deposit rate will be lowered by 0.2 percentage points to -0.60% at the next ECB meeting in September; and the main refinancing rate could drop to -0.20%. The continued path into the negative interest world, however, has quite dramatic consequences.

The Essence of the Interest Rate

This becomes clear when considering what the interest rate stands for. In short, it represents the value discount that a later satisfaction of a want suffers compared to an earlier satisfaction of the same want (under otherwise identical circumstances). The “pure” or “originary” interest rate is positive — always and everywhere. It cannot disappear, it cannot go to zero, let alone fall below the zero line; the logic of human action informs us that the pure interest rate cannot be thought away from human actions and values.

However, there is the “new negative interest rate theory,” saying that the “new natural interest rate” — or: the “social pure interest rate” — has become negative. And while this theory is wrong, it has already found its way into monetary policymaking; presumably because it is highly attractive to the state and those groups closely associated with it because if the central bank forces interest rates into negative territory, running into debt becomes a profitable business, and financially ailing states and banks can reduce their debt burden at the expense of creditors.

The fact that many market interest rates in the euro area are now in the negative range is by no means an evidence of the validity of the “negative interest rate theory.” Market interest rates are manipulated to the core. They are dictated by central banks — and not just the short-term, but also the long-term interest rates: The monetary authorities buy debt securities, thereby increasing their prices and lowering their returns. That is why many interest rates have become negative; it is not a “natural” development; it has been orchestrated by the ECB.

Negative Interest for All

Is it conceivable that in the euro area consumer-, home construction-, and corporate loans will soon be offered at a negative interest rate? Yes, it is possible, indeed. To illustrate how this could occur, we assume that euro commercial banks get credit from the ECB for minus 2% per annum: Banks borrow 100 euros, and after one year, they pay 98 euros back. So the banks easily reap a profit of 2 euros. However, the ECB will let the banks only borrow at negative interest rates under the condition that they lend the money.

To stick with our example: A bank borrows 100 euro for one year at minus 2% per year from the ECB. It lends the money to consumers at, say, minus 1% (giving them €100 and getting €99 back after one year). Overall, the bank makes a profit of 1 euro: It earns 2 euros by borrowing from the ECB while losing 1 euro in the lending business. A twisted world, and it does not bode well for the prosperity of the economies.

The Way into the Planned Economy

If anyone can suddenly get a loan with a negative interest rate, then it is to be expected that the credit demand will get out of hand. To prevent this from happening, the ECB will have to resort to credit rationing: It determines in advance how many new loans it wishes to hand out, and then allocates this amount of credit. The credit market no longer decides who gets what and when and on what terms and conditions; those decisions are made by the ECB.

According to which criteria should loans be allocated? Should anyone who asks for credit get something? Should employment-intensive economic sectors be favored? Should the new loans only go to ‘the industries of the future’? Should weakening industries be supported with additional credit? Or should Southern Europe get more than Northern Europe? These questions already indicate that the planned economy is established through a policy of negative interest rates.

More than ever it will be the ECB that reigns over credit: It will effectively determine what will be financed and produced and where and when; it will determine who will be in a position to buy and consume on credit. As a central planning authority, the ECB — or the groups that greatly influence its decisions — determines everything: which industries will be promoted or suppressed; which economies are allowed to grow stronger than others; which national commercial banks are allowed to survive and which are not. Welcome to the planned economy in the Eurozone!

But that is not enough. The process toward ever lower interest rates drives asset price inflation: Stocks, houses, and land — everything becomes more expensive. Because the lower the interest rate, the higher the present value of future payments and thus the market prices of assets. The low interest rate policy facilitates a spectacular inflation of prices in the asset markets; a gigantic speculation bubble is pumped up.

Once central bank policy has succeeded in pushing all returns to or below zero, the free market economy is about to end. Without a positive return in sight, saving and investing stops: Because acting man has a positive originary interest rate, it does no longer pay off to save and invest. The division of labor economics comes to a shrieking halt. Replacement and expansion investments will no longer take place. Capital consumption begins, and the modern economy falls back into a primitive subsistence economy.

The End of the Free Society

The monetary policy of zero and negative interest rates — if it is consistently thought through — leads to the demise of (what little is left of) the free society as we know it in the Western world. The destructive effects of a negative interest rate policy are not immediately obvious to most people, because the path toward negative interest rates may be accompanied by an artificial economic upturn that gives the impression that the economy looks good, even though it effectively lives off its substance.

Only gradually, the damage becomes visible. Economic growth is dwindling; political conflicts over income distribution are increasing; the state becomes more and more powerful; the degree of freedom for citizens and businesses decreases; and at some point, asset prices collapse and the bubble bursts as economic performance becomes increasingly impaired: Companies make less profit, jobs are lost, and consumers must rein in their demand.