Most U.S. Children To Get Up To $3,600 Stimulus & 39 Million Households In Monthly Payments 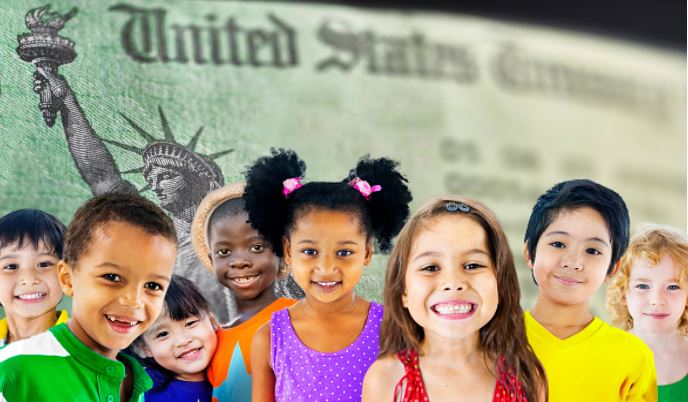 In the latest evolution of creeping Universal Basic Income, Biden administration officials said on Monday that a poverty-fighting measure included in the COVID-19 relief bill passed this year will deliver monthly payments to households including 88% of children in the United States, starting in July.

The Democratic-backed American Rescue Plan, signed into law by President Joe Biden in March as a response to the coronavirus pandemic, expanded a tax credit available to most parents. Treasury and the IRS also announced the increased CTC payments, will be made on the 15th of each month allowing families who receive the credit by direct deposit to plan their budgets around receipt of the benefit. Eligible families will receive a payment of up to $300 per month for each child under age 6 and up to $250 per month for each child age 6 and above.

Eligible recipients will get up to $3,000 per child between 6 and 17, or $3,600 for each child under the age of 6, in 2021, subject to income restrictions. The benefit will reach 39 million households, many automatically and by direct deposit every month, starting on July 15. It is one of several measures the administration says could lift more than 5 million children out of poverty, half of the total number of U.S. youngsters in that situation, according to Reuters.

Officials are trying to help the economy recover from the pandemic. Yet recent signs of higher inflation have raised concern that those costs could eat away at incomes and exacerbate inequality, which has been supercharged ever since the global financial crisis by the Fed’s actions, a point we have been making since 2009 and which was underscroed by Stanley Druckenmiller in a recent discussion in which he said that “There’s Been No Greater Engine Of Inequality Than The Fed”

Biden has asked Congress to extend the tax credit through 2025. 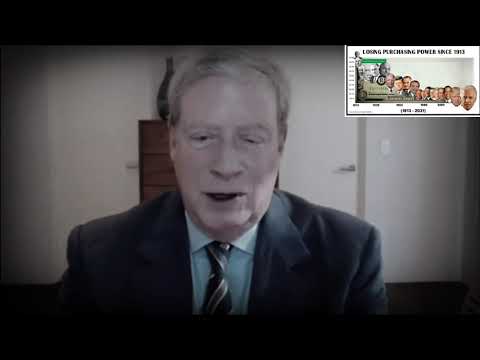