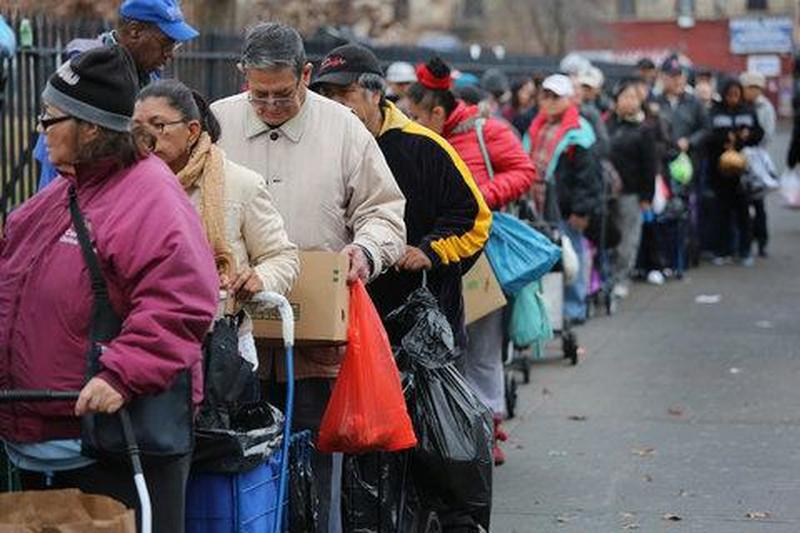 In the seventh month of the virus pandemic, New York City is still in shambles, with more than half a million residents unemployed as the small business collapse continues. Broadway is closed, Manhattan offices are empty as remote work dominates, violent crime is surging, and an exodus of people from the city has created a perfect storm of economic chaos that will hunt many New Yorkers for years.

A byproduct of the virus-induced economic downturn is food and housing insecurity for millions of people in the Tri-state area. Deep economic scarring produced by permanent job loss has left many people in a bind; some working-poor may never recover while others could take years.

Food and housing insecurity will be, or should be, a hot subject as millions in the Tri-state area are suffering ahead of the holidays. Readers may recall in early October, the Community FoodBank of New Jersey warned that more than one million New Jerseyans were expected to suffer food insecurity by the end of the year.

Now the problem is becoming more widespread. At least one million New Yorkers are expected, or will soon, experience food insecurity, according to FOX 5 NY.

Alexander Rapaport, the executive director of Masbia soup kitchen network, said, “We have done disasters before, but nothing is even close to what we are doing now,” referring to the long lines at food banks across the city is all too common.

Masbia is a nonprofit soup kitchen network and food pantry, with Borough Park and Flatbush locations in Brooklyn and Forest Hills in Queens. Rapaport said there had been a 500% increase in demand.

In a separate report, NYT estimates the number of New Yorkers who are going hungry could be upwards of 1.5 million.

Denise Allen, a mother who visits one of Masbia’s food banks, said:

“I’m on a limited income. I visit every two to three weeks,” said Allen.

Rapaport said, “there is so much need. So much so that for the last three days, Rapaport, his staff, and volunteers have been operating around the clock. All three locations are now open 24/7, feeding 1,500 families a day, but it is still not enough.”

With demand high for food banks in the city, he said long lines have developed, which forced him to create an entirely new system in what he calls digital food bank lines.

“You now have to make an appointment to pick up your box of food,” Rapaport said.

Meanwhile, it’s not just the Tri-state area that is in economic distress, with millions going hungry while others are at risk of eviction; Feeding America, one of the nation’s top food banks, recently warned that it may run out of food in the next twelve months as demand has overwhelmed its network.

Food and housing insecurity for millions of people across the country signals the transmission mechanism of stimulus, if that was through fiscal or monetary, has failed to support the working poor. 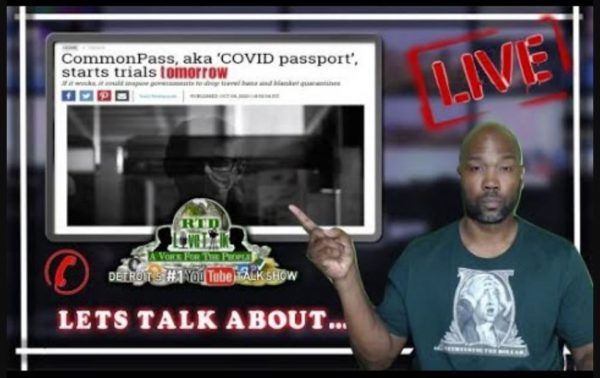