Millennials Are the New Face of the Retirement Crisis 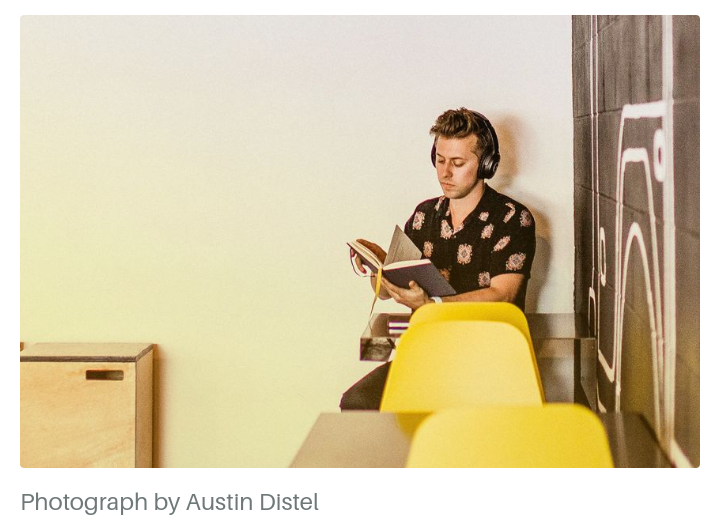 You think you are facing a retirement finance crisis?

Consider the millennial generation, those born between 1981 and 1996. Starting this year they became the largest living generation in the U.S.

Compared with their dismal retirement finance prospects, those currently in or close to retirement would seem to be living on Easy Street.

At least that is the depressing conclusion I draw from recent research into the situation millennials will likely face when they begin to retire around 2050.

This research, which began circulating on the Social Science Research Network in early July, is entitled “How Will Retirement Saving Change by 2050? Prospects for the Millennial Generation.” Its authors are William Gale, a senior fellow in the Economic Studies Program at the Brookings Institution; Hilary Gelfond, a graduate student at the Kennedy School of Government at Harvard; and Jason Fichtner, a senior lecturer at the School of Advanced International Studies (SAIS) at Johns Hopkins University.

The researchers first focus on the advantages millennials have as they save and invest for their retirement, relative to previous generations. They then enumerate their relative disadvantages, and it’s no contest. The list of those disadvantages is far longer.

When it comes to the advantages, the researchers could come up with just one: Millennials as a group are more educated than any previous generations, which should translate into significantly greater earning potential.

The researchers also point to a second potential advantage, but in the end it turns out to be a double-edged sword: Millennials as a group are healthier and thus should be able to work until a more advanced age than previous generations. That, in turn, should enable them to save and invest more for their retirement. The double-edged sword is that millennials are also likely to live longer than previous generations, and thus must fund a longer retirement. These two effects could very well cancel each other out.

Now the disadvantages. Note carefully that these are “relative” disadvantages when compared with previous generations:

A pretty sobering portrait, isn’t it? As the researchers put it, in their highly refined academicese: “There is clearly cause for concern.”

Is there anything special that millennials can do to overcome these challenges? No. The retirement finance options available to them are no different than those available to previous generations. All that retirement planners can suggest is to pursue those options to the maximum extent possible.

It’s like being told to go fight a new war with the weapons of the previous one.

Of course, realizing that subsequent generations face overwhelming retirement finance challenges doesn’t mean that those currently in or close to retirement suddenly become better off than before—in any material sense. But perspective does play a crucial role in our outlooks.

And as we contemplate what the millennial generation will face when they retire in 2050, we may very well choose to reframe what we otherwise consider to be a crisis into a situation for which we can be thankful.

This article originally appeared on MarketWatch.