Is This How Europe Ends? 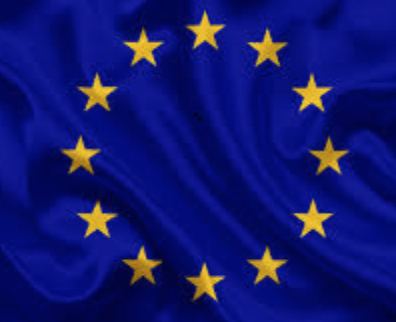 Is This How Europe Ends?

Will these migrants and asylum seekers become good Europeans? Or will they create in the great cities of Europe enclaves that replicate the conditions in the African and Middle East countries whence they came?

“Fortress Europe is an illusion.”

So declares the Financial Times in the closing line of its Saturday editorial: “Europe Cannot Ignore Syrian Migrant Crisis.”

The FT undertakes to instruct the Old Continent on what its duty is and what its future holds: “The EU will face flows of migrants and asylum seekers across the Mediterranean for decades to come.”

Can Europe not repel this unwanted home invasion from the Global South?

It is “delusional” to think so, says the FT. Europe must be realistic and set about “providing legal routes for migrants and asylum seekers.”

What occasioned the editorial was Greece’s rough resistance to Turkish President Erdogan’s funneling of thousands of Syrian refugees, who had fled into Turkey, right up to the border with Greece.

Erdogan is threatening to inundate southeastern Europe with Syrian refugees to extract more money from the EU in return for keeping the 3.5 million Syrians already in Turkey away from EU frontiers.

Another Erdogan objective is to coerce Europe into backing his military intervention in Syria to prevent President Bashar Assad from capturing all of Idlib province and emerging victorious in his civil war.

In the human rights hellhole that is Syria today, we may see the dimensions of the disaster wrought when Wilsonian crusaders set out to depose the dictator Assad and make Syria safe for democracy.

When the Arab Spring erupted and protesters arose to oust Assad, the U.S., Turkey and the Gulf Arabs aided and equipped Syrian rebels willing to take up arms. The “good rebels,” however, were routed and elements of al-Qaida soon assumed dominance of the resistance.

Facing defeat, Syria’s president put out a call to his allies — Russia, Iran, Hezbollah — to save his regime. They responded, and Assad, over four years, recaptured all of Syria west of the Euphrates, save Idlib.

There, the latest fighting has pushed 900,000 more refugees to Turkey’s southern border.

The 21st-century interventions and wars of the West in the Islamic world have not gone well.