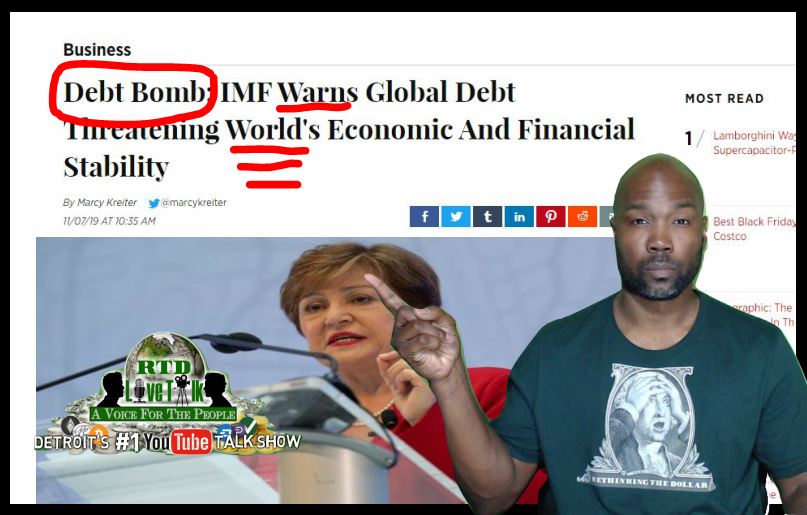 The International Monetary Fund reported Thursday global debt has reached a record $188 trillion, amounting to 230% of world output, and threatens risk to the world’s economic and financial stability.

“If investor sentiment were to shift, the more vulnerable borrowers could face financial tightening and higher interest costs—and it would become more difficult to repay or roll over debt,” Kristalina Georgieva, IMF managing director, said in a speech prepared for delivery to the 20th Annual Research Conference in Washington. “This, in turn, could amplify market corrections and intensify capital outflows from emerging markets.”