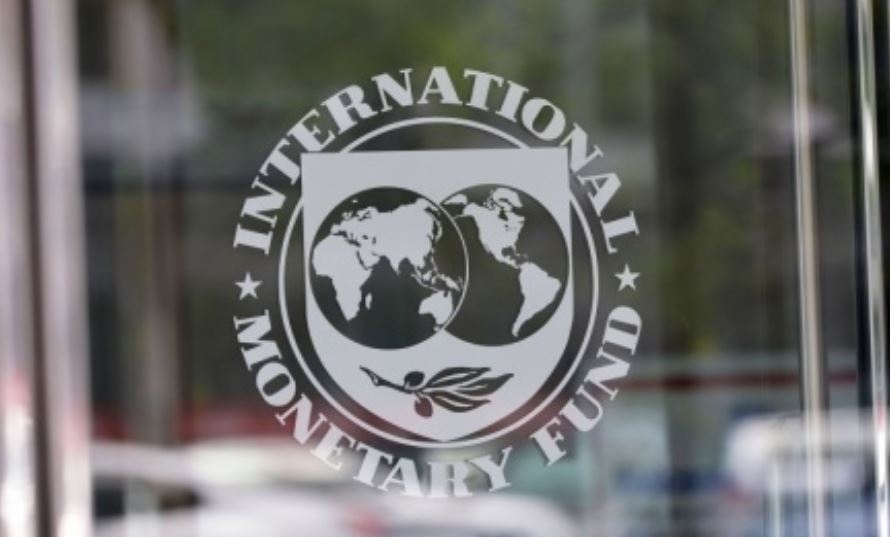 China cases jumped the most in almost two months and Beijing shut a major food market and nearby housing districts amid fears of a resurgence of coronavirus.

The International Monetary Fund expects to further revise down its forecast for the global economy this year.

US cases rose at the fastest pace in two weeks while Brazil’s infections increased 2.6% and deaths climbed 2.1%, Bloomberg reported.

A new outlook will be released on June 24 and is expected to reflect extremely challenging conditions, Kristalina Georgieva said in a speech on June 13 and posted on IMF’s website.

“We are likely to revise downward further on the basis of incoming data, which tells us that most countries are doing worse than we had projected,” she said, noting that only a small number of states are doing better, but not enough to prop up growth.

The IMF chief stressed that the real economy has been hit hard.

Scientists in South Africa, which reported its highest daily infections on Saturday, are asking the government to stop mass testing in favor of a more focused strategy.

“The current process needs to be dropped in favor of testing health workers and people in hospitals, due to serious resource constraints and testing backlogs,” Francois Venter, a senior member of the Ministerial Advisory Committee, told local newspaper News 24.

The country has done about 180,000 tests and reported 1,423 deaths. On Saturday, it registered 3,809 new cases, bringing total infections to 65,736. Cape Town, the main tourist hub, and the surrounding Western Cape Province, remains the nation’s epicenter for the pandemic, with 62% of infections.

New Zealand, which last week reported zero active cases of Covid-19, will spend NZ$92.6 million ($60 million) to improve health services and deal with any resurgence of the virus.

“The spending includes NZ$37 million for testing, NZ$18 million for community pharmacies and also money for ventilators and respiratory equipment,” Health Minister David Clark said in a statement on Sunday.

The country has said it would remove remaining restrictions on people and businesses, other than border controls, after the last of its coronavirus patients recovered, making it one of the few countries to successfully eradicate the pathogen.

Dr. Reddy’s Laboratories Ltd. has a deal with Gilead Sciences Inc. for Remdesivir and Sinovac Biotech Ltd. said its coronavirus shot is safe.

Sinovac said its shot is safe and capable of eliciting an immune response from human trials, suggesting it has potential in defending against infection of the novel coronavirus.