If Deficits Are This Huge Now, What Happens When the Recession Hits? 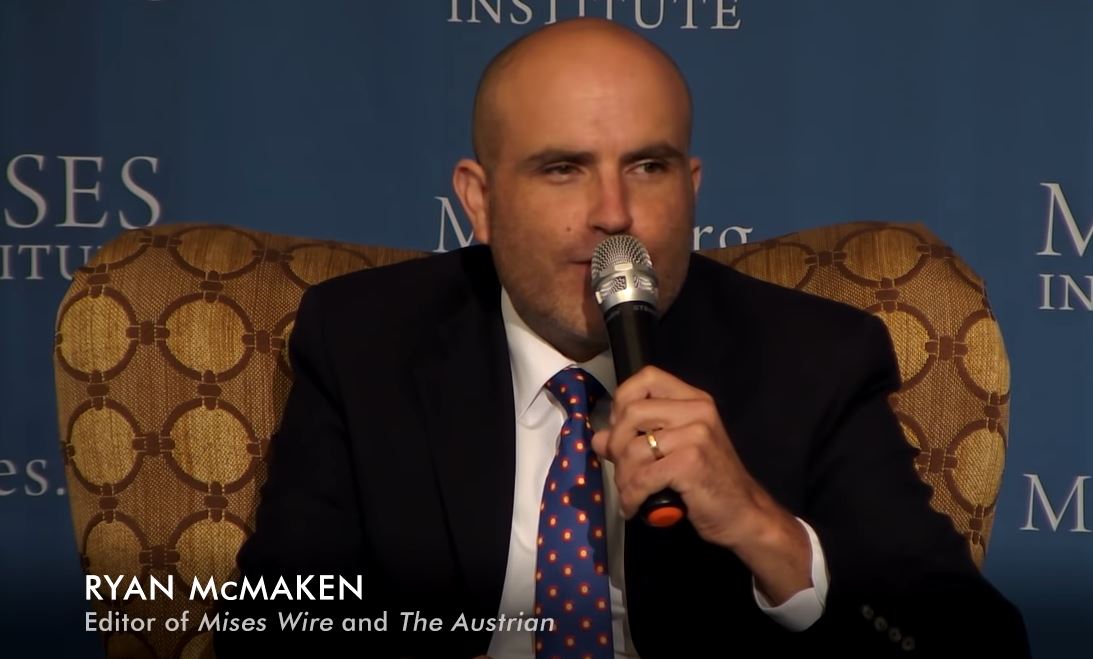 The Treasury Department released new budget deficit numbers this week, and with two months still to go in the fiscal year, 2019’s budget deficit is the highest its been since the US was still being flooded with fiscal stimulus dollars back in 2012.

As of July 2019, the year-to-date budget deficit was 866 billion dollars. The last time it was this high was the 2012 fiscal year when the deficit reached nearly 1.1 trillion dollars.

At the height of the recession-stimulus-panic, the deficit had reached 1.4 trillion in 2009. (The 2019 deficit is year-to-date):

What is especially notable about the current deficit is that it has occurred during a time of economic expansion, when, presumably, deficits should be much smaller.

For example, after the 1990-91 recession, deficits generally got smaller, until growing again in the wake of the Dot-com bust. Deficits then shrank during the short expansion from 2002 to 2007. During the first part of the post Great Recession expansion, deficits shrank again. But since late 2015, deficits have only gotten larger, and are quickly heading toward some of the largest non-recession deficits we’ve ever seen.

Meanwhile, federal revenue growth has fallen, with only one quarter out of the last eight showing year-over-year growth.

Historically, a widening gap between tax revenue and government spending tends to indicate a recession or a period immediately following a recession. We saw this pattern during the 1990-91 recession, the Dot-com recession, and the Great Recession.

Of course, if tax revenues actually limited government spending, there wouldn’t be much to complain about. Lower revenues really would mean fewer resources flowing into government coffers — and that can be a good thing.