HOW TRUMP WILL AVOID A RECESSION TO WIN REELECTION – JEFFREY GUNDLACH 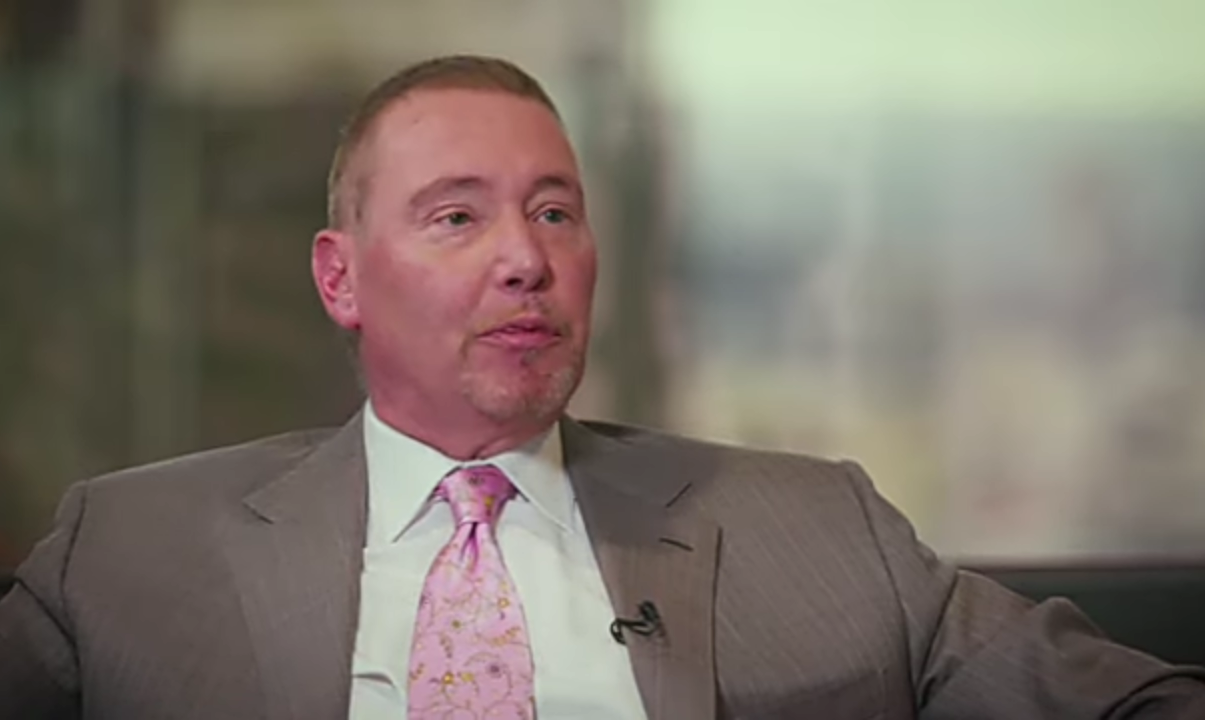 Although billionaire bond fund manager Jeffrey Gundlach doesn’t think the U.S. economy is in imminent danger of recession, he does say that there are some worrying signs for President DonaldTrump ahead of the 2020 election.  How Trump avoids a recession will impact his reelection chances.

As we’ve noted here before, a recession would all but make Trump’s reelection impossible. But if the president can avoid an economic meltdown, the current witch hunt and impeachment rhetoric could very well propel him to another win in 2020. Obviously, we don’t know when the next recession will strike with a vengeance, but that it will and when (not if) it does, it’s important to be prepared for it, as most Americans, currently, are not.

“If you have a recession, a negative sign in front of GDP, especially nominal GDP, that would just be horrific,” Gundlach, the CEO and chief investment officer of the Los Angeles-based DoubleLine Capital, which has $140 billion in assets, told FOX Business. “I think there is just nothing for Trump to run on if the economy is negative.”

But Gundlach sees only positive signs for the president in the economy, even though many negative indicators have surfaced as well.

The U.S. services sector grew in August for the 115th consecutive month while job growth has remained decently strong and consumer spending remains healthy (but is mostly new consumer debt). In addition, new and existing home sales saw a nice bump in August, probably thanks to a reduction in interest rates in July. But while leading indicators are still positive, they have fallen from 6.6 a year ago to 1.1 in August. A drop below zero could have big implications for the economy.

“There’s [sic] some numbers rolling off in the next few months, it will mean there’s a good risk of the leading indicators going to zero,” he said. “And the reason why that matters is there hasn’t been a recession in decades of economic tracking, there has not been a recession ever without leading indicators first going negative.” But, Gundlach concedes that the stakes are high for the president, as a recession, or two consecutive quarters of negative growth, occurring before Election Day could be the death blow that prevents him from winning a second term.

However, some of the “derangement” from the liberal leftists over the recent impeachment proceedings could also help solidify a win.

Gundlach also suggests Trump cut payroll taxes.  “If you cut payroll taxes it absolutely helps the economy because that’s money that’s all at the middle-class level and it’s all going straight into the paycheck,” Gundlach said. “So that might actually help to put a monkey wrench into these indicators…if the economy is left alone.” Trump could also do the right thing and stimulate the economy on his own (without the Federal Reserve’s interference) by eliminating his tariffs on Chinese goods. “What if we just pull all the tariffs in I don’t know March, we just eliminate them?” Gundlach asked, rhetorically.