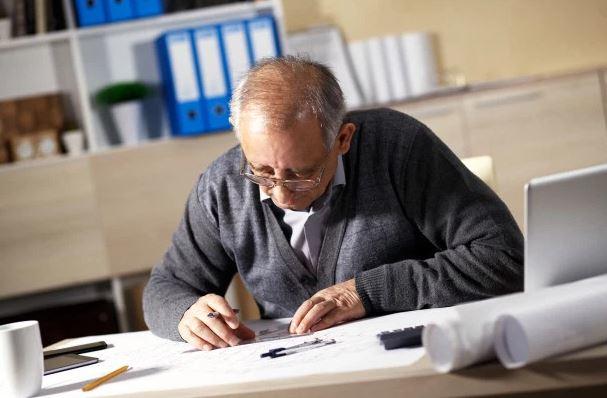 Forget about millennials working until they die. As we’ve repeatedly reported, there’s a far more pressing retirement crisis gripping America. And it’s the unprecedented number of contemporary workers of retirement age who are putting it off. Some are still reeling from losses during the financial crisis. Others never had enough socked away to begin with, and didn’t start paying attention to their situation until it was too late.

Seniors have many reasons for lingering in the workforce, either part-time or full-time, until after the age of 66 (the age at which American citizens can start receiving full Social Security benefits). In an attempt to learn more about the reasons seniors often delay retirement, Provision Living commissioned a study asking seniors about why they’re delaying retirement.

As it turns out, overwhelmingly, seniors decide to stay in the workforce after being eligible for social security for financial reasons. Though some claim they’re still working for personal reasons like boredom or because they still enjoy working. According to the survey, it’s a 60% to 40% split.

For those who are still working, a slight majority say they’re only working part-time, vs. full time. The average age of switching from full- to part-time? 61.

Much more shocking is the average retirement savings of seniors who are still working: $133,108 – far less than the roughly $2 million people of retirement age are supposed to have socked away to ensure they won’t run out of money at the end of their life. And that’s for college-educated retirees.

Surprisingly, when it comes to retirement income, an equal percentage of respondents said they’re relying on a 401k as pension-related payouts.

For many, retirement is the ultimate reward after a lifetime of work. But if the baby boomers who are just reaching retirement age are struggling, just imagine what these numbers might look like when the millennial generation reaches retirement age.