Gundlach: Fed Will Be In “Panic Mode” When A Recession Hits 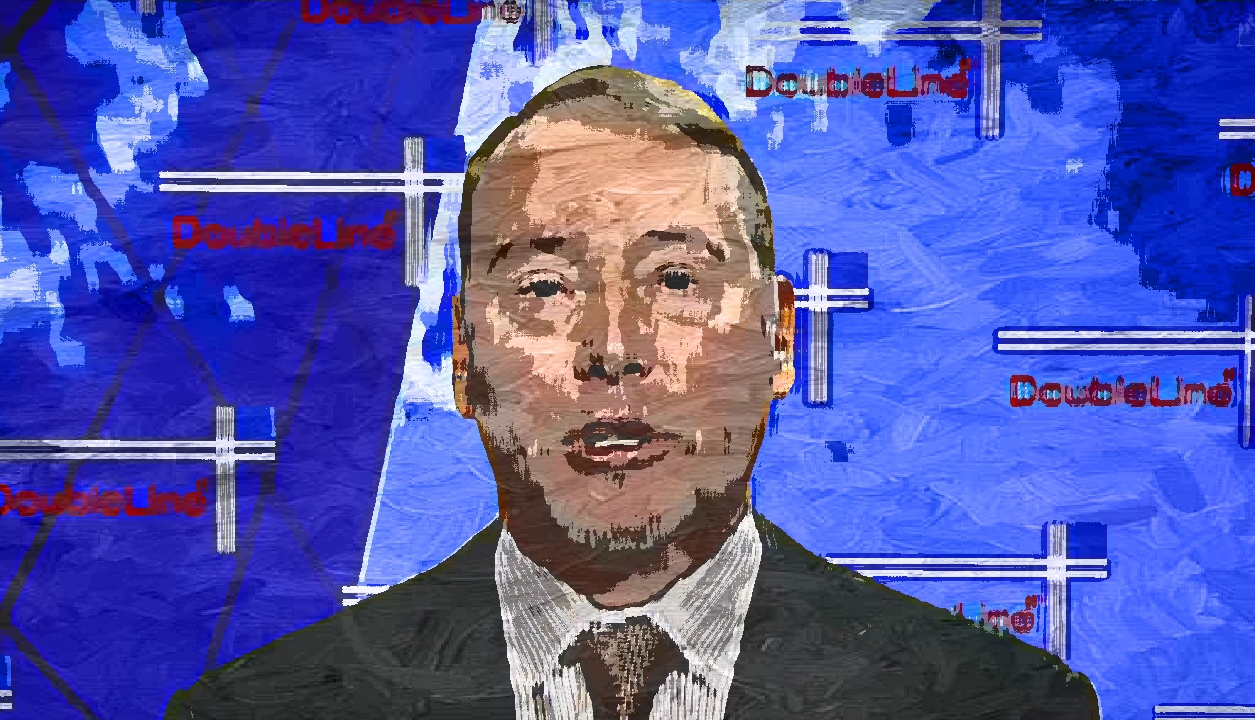 If the signs of a recession, like weakness in trucking volume and manufacturing PMIs, prove true, the Fed will be in panic mode, according to Jeffrey Gundlach. The economy will weaken, rates will go up and the Fed will have to “do something,” to protect against a “spiral” of higher rates feeding and slower growth.

Gundlach is the founder and chief investment officer of Los Angeles-based DoubleLine Capital. He spoke to investors via a conference call at 4:15pm on July 23. The focus of his talk was DoubleLine’s fixed-income closed-end funds, DBL and DSL.

Gundlach devoted most of the call to the positioning of DBL and DSL. I will focus on the last 15 minutes of the call, when he took questions from the attendees, with the focus on a possible recession and the direction of interest rates.

Gundlach predicted a “high likelihood” of a recession before 2020 election. The leading economic indicators (LEIs) also point to a weakening economy. As rates rise, so will interest costs incurred by the government, which would translate to further weakness in the private sector. The underlying problem causing the spiral is the large and expanding federal deficit, according to Gundlach.

“We’re starting out before the recession with a huge debt problem,” he said, “that will grow faster in a recession.”

In response, Fed policy has become more “evolutionary,” he said. It has been talking about quantitative easing (QE) as a “normal” policy tool, instead of one whose use is restricted to crises. The Fed is softening people up, he said, so that if rates rise, it will do QE and then emulate the Bank of Japan and other central banks to take rates negative.

A reason rates are so low is that the Fed is “hedging its bets,” Gundlach said. Rates will go up first as the economy weakens and be engineered down. This pre-emptive rate reduction could leave the Fed with nowhere to go, as a recession demands ways to stimulate growth.

“There is a real risk of rising rates,” he said, which would slow economic growth and contribute to a more destructive recession. If a recession comes this year, the yield curve will steepen, he said. Indeed, that steepening has already started.

But there has never been a recession in the post-war period without the LEIs first going negative.

Economic weakness is already evident in metrics such as trucking volume and manufacturing PMIs, which he said are deteriorating but not at “problem levels” yet.

People are focusing on 2-10 year spread being narrow, according to Gundlach, but that is the wrong focus. The 5-30 year spread has been steepening “non-stop” over the last year and a half, he said. The market thinks the Fed will ease, but Gundlach said that thinking will increase the fear of recession.

The market thinks the Fed is trying to be preemptive and get “in front” of a recession, he said.

The 2-10 spread inverts months before a recession, he said, and then it steepens. It already inverted briefly, according to Gundlach.

“What you want to watch out for is the steepening to start,” he said. “It would increase the probability of a recession.”

Let’s turn to Gundlach’s other comments about the global economy and capital markets.

Gundlach refuted a story that appeared in the on-line version of Barron’s and was picked up by Bloomberg. That story reported on a high number of departures from the credit team at DoubleLine. Gundlach said the thrust of the story was completely untrue and that it contained at least a half dozen factual errors. There are 65 members of the credit team, he said, down only slightly over the recent past.

He said his decision to not participate in the most recent Barron’s roundtable was in response to that magazine’s inaccurate reporting and its failure to respond to his requests to correct its errors.

Avoid high-yield bonds, according to Gundlach, which are more sensitive to economic weakness that other bond market sectors. He said that junk market resembles late 2006 early 2007. He recalled that, in late 2006, he said, “It’s okay to dance the risk dance, but you better be dancing near the exits.” Six months later he said to “get out now.”

Investment-grade bond prices have risen more than junk prices, based on the LQD and JNK ETFs. That is a bad sign, he said, and is showing there is more risk than the stock market reflects.

He was asked how negative monetary policy can go before there is a run on a bank. Based on Deutsche Bank, he said, it is “not far from now.”

The dollar has “lots of room to do down,” Gundlach said, because Fed policy will support that movement.

Risk parity strategies have done well this year, he said, because all asset classes are up. Risk parity is a long-only strategy and will do well in a positive market. If you really wanted to be up, he said, you would own gold miners, which are “crushing it.”

U.S. equity investors will be disheartened to hear that he said we are “near the high of the year on the S&P.”

“There is a much greater chance than people appreciate that there will be a negative sign on the stock market performance at some point this year”, Gundlach warned.

But he qualified that comment by saying it was not a high conviction prediction.