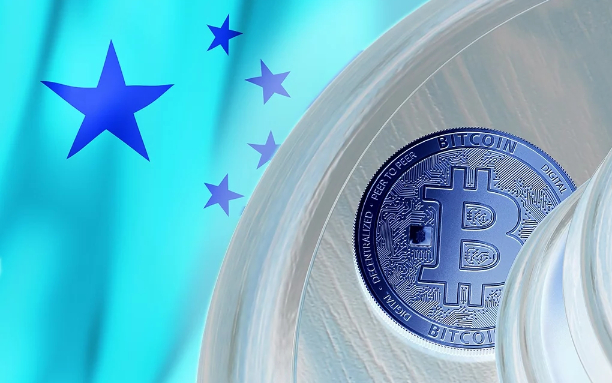 Those who decide to snitch on initial coin offerings are now rewarded by local authorities in China.

Sina Finance, one of the largest business newspapers in China, has recently reported that Chinese authorities are extending their clampdown on illegal cryptocurrency fundraising.

On Nov. 18, China’s financial regulators issued a letter to provincial and municipal government officials in order to prevent illegal fraudulent cases that involve the blockchain technology, claiming that it should be explored “scientifically and rationally.”

The aforementioned article reveals that Chinese citizens are encouraged to report all instances of illegal fundraising. Once their information gets checked and verified by relevant government authorities, they can get a reward from regulators.

As reported by U.Today, blockchain, the technology behind Bitcoin, is now in President Xi Jinping’s good graces. It was tempting to assume that China was finally warming up to crypto, but the communist state made it clear that it didn’t want to touch cryptocurrencies that is cannot control.

China was the first to issue a ban on domestic ICOs back in September 2017, which was meant to prevent any losses that stem from engaging in questionable financial activities. The People’s Bank of China (PBoC) insisted that 90 percent of all coin offerings were scams.