GOLD VS. BITCOIN: BITCOIN WILL BE HACKED BY SUPERCOMPUTERS AND BANNED BY GOVERNMENTS 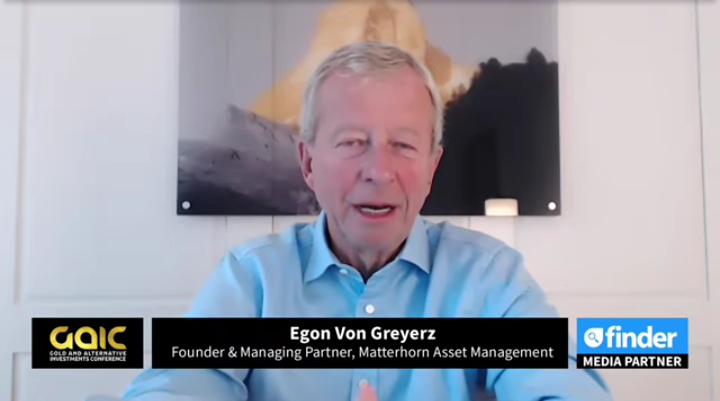 In this interview Kerry Stevenson from Symposium discusses with Egon von Greyerz the deteriorating health of the global world economy. The root cause originates from deceitful governments, derivatives, money printing and too much debt.

Egon doubts Cryptos will be a saviour of the upcoming global melt down. Egon purports: Governments are likely to ban Cryptos, by shutting down the exchanges, also there is an increasing risk of Cryptos being hacked.