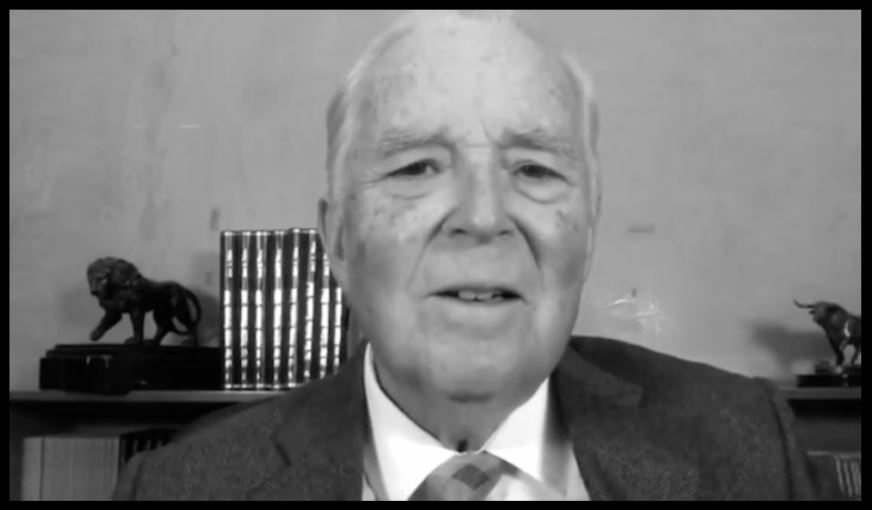 The rising gold price is very worrying for the bankers, and they’re now doing everything they can to stem gold’s rise. Here’s why…

by Hugo Salinas Price of Plata.com.mx

The time when it was necessary to prove the existence of this control, was over long ago. Today it is an unquestioned fact. However, most analysts of the precious metals market continue to bury their heads in the sand of falsity, for various personal reasons. Thus, they only comment on “market behavior”.

Why do International Bankers wish to control the prices of the precious metals?

Now that we have the “Why” for control out of the way, let us turn to the “How” of the control:

We must distinguish the interest of the International Bankers, from the operation of the world market in precious metals.

The world market for precious metals includes some of the Central Banks of the world, as well as private investors handling either their own funds, or the funds of corporations under their care.

The Central Banks all know that the prices of the precious metals are under strict control to prevent their rise to a true market value.

Until recently, these Central Banks had no interest in acquiring gold for their Reserves, as they were satisfied with their operations based on fiat money.

Now that the Central Banks are aware of the great problem of the existence of an absolutely enormous amount of debt in the world, and of its impending default, they have a renewed interest in obtaining gold for their Reserves, at the cheapest possible price; thus, they favor the continued suppression of the prices of the precious metals and remain silent regarding that suppression. Their overriding concern is their own solvency, and not the well-being of private investors or corporations.

Their over-riding day-to-day interest is to maintain solvency and be able to service their debts with fiat money.

Thus, both corporations and the great mass of private investors cannot afford to distract funds from on-going operations, and invest them in gold or silver, because – to repeat once more – they need to service their present huge debt loads and prevent bankruptcy, and a stagnant price of the precious metals makes it impossible for them to contemplate placing funds in gold or silver investments.

Thus the gold and silver markets for corporations and private individuals has been reduced to a small minoritywho owe so little fiat money that they can afford to purchase gold or silver, and wait for its eventual rise to much higher prices, when the proverbial shit hits the fan. So that explains How The International Bankers have been able to keep the price of gold low.

At present, the rising price of gold is very worrying for The International Bankers, and they are now doing everything they can, to stem its rise. Aiding them will be those corporations and private individuals who will liquidate their holdings of precious metals to realize a quick profit.

If, in spite of this situation, the price of gold continues its ascent in the face of a gravely increasing amount of world debt issued by The International Bankers of the West, the small minority who have been accumulating gold and silver in a listless market is going to turn into a mass of buyers who want to make a profit, and a stampede may take place which will take the price gold to unsuspected heights. “Wait and see” before buying, may turn into “Do it NOW!”