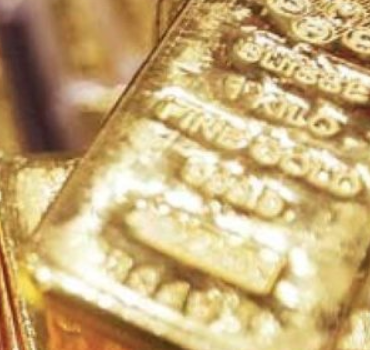 Gold’s reputation as a safe haven in times of financial turmoil was tarnished on Friday as the growing panic about the spread of coronavirus infections outside China saw the precious metal suffer one of its worst one-day drops on record.

Gold gapped down at the open on the Comex market in New York and kept declining to trade near its low of $1,564.00 an ounce mid-afternoon, down $78 or 4.8% compared to Thursday’s close.

More than 70m ounces of gold for delivery in April had changed hands by mid-afternoon. On Monday gold hit a seven-year high within shouting distance of $1,700 an ounce and remains up more than $40 year to date.

The carnage extended to gold mining stocks with the sector’s biggest names down sharply. Newmont had given up 5% in afternoon trade with more than 15m shares exchanging hands. No 2 in terms of production Barrick fared slightly better, down 4.6%, also in massive volumes of nearly three times the usual. AngloGold Ashanti was one of the biggest losers, down over 10% while units of Australia’s Newcrest trading in New York fell 10.8%

Today was the biggest intra-day drop in the price since April 15, 2013 when gold was also trading in the mid-$1,500s. Gold ended that day more than $87 below the previous closing – and never recovered on its way to $1,050 an ounce three years later.

In that session, 10 million ounces traded within 30 minutes – described as a “shock and awe” trading strategy by a short seller.

Gold hit a record $1,909 an ounce intra-day on 23 August 2011, but the next day suffered one of its few triple digit one-day losses when it plummeted $105, ending the week down more than 10% from the all-time high.

by Frik Els for Mining