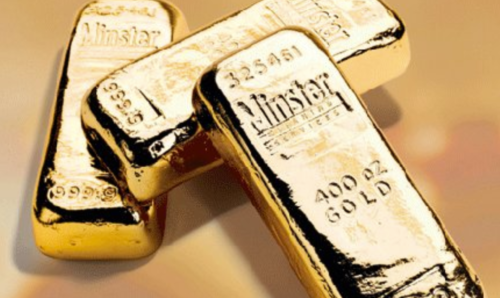 Investing.com – Gold prices were mixed on Wednesday after a rebound in U.S. stocks slowed fund flows into safe havens, but analysts said the yellow metal was within target of returning to seven-year highs due to fears around the coronavirus crisis and expectations of U.S. rate cuts.

The contract fell 1.6% Tuesday, its most in a day since October, on what analysts described as a breather in a market that had tacked on $115 over a three-week run to seven-year highs of nearly $1,700.

“Gold is softer on the session, but the longer-term outlook for higher prices remains firmly in place,” said Ed Moya, analyst at New York-based OANDA.

The main U.S. stock indexes were off their morning highs after Brazil reported its first coronavirus case, the first in Latin America, amid a rash of new infections seen outside of China that run from Iran to South Korea. Wall Street suffered its worst one-day loss in two years this week as the health authorities reported that it was a matter of when, not if, the virus becomes a U.S. pandemic.

Bets that the Federal Reserve will be forced into another round of protective rate cuts were among the factors for gold’s recent rise to seven-year highs. The Fed just ended an easing cycle in December.