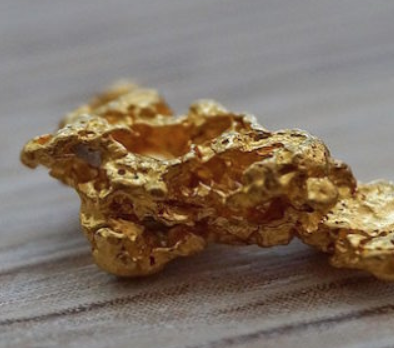 Gold prices surge as coronavirus fears impact on equities. Gold rose more than 2.5% to a seven-year high on Monday of $1,688 per ounce.

(Irish Times) Irish gold brokers GoldCore said on Monday that it had witnessed a massive spike in transactions on foot of the jump in coronavirus cases outside China.

Fears of a global pandemic and the potential disruption to supply chains has sent investors scrambling to the security of gold and government bonds.

“Investors are allocating an increasing portion of their assets to safe haven gold. They fear a recession, systemic risk from banks, negative interest rates and the risk from a stock market crash,” Dublin-based GoldCore’s chief executive Stephen Flood said.

The surge in coronavirus cases wiped $436 billion off the value of European stock markets on Monday. Italian shares suffered their worst day since 2016, as Italy reported the biggest flare-up of the virus in Europe with four deaths and more than 150 infections.

The pan-European Stoxx 600 dropped 3.8 per cent – its biggest intra-day percentage slump since Britain voted to exit the European Union in June 2016.

The Iseq index of Irish shares was down 4.3 per cent at 6,925. The decline was led by Ryanair, which declined by 13 per cent to €13.24 on fears the outbreak in Europe could hamper the travel industry.

By: Irish Times from Gold Core