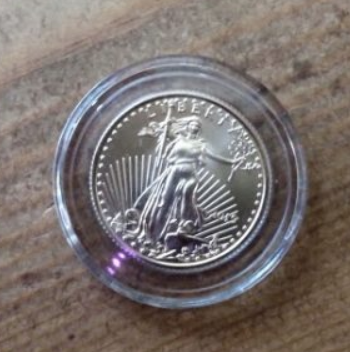 Beirut (AFP) — Companies are closing and restaurants are half empty but in the gloom of Lebanon’s worst economic crisis in decades, luxury jewellers, supercar dealerships and art galleries are doing brisk business.

Worried that their life savings might vanish with a collapse of the banking sector, some Lebanese are syphoning cash from their accounts and buying the most expensive goods they can get their hands on.

Banks have slapped restrictions on withdrawals and overseas transfers, leading some depositors to use cashier’s checks to spend savings they fear would otherwise be depleted by a haircut or a devaluation.

Companies encouraging Lebanese to offload their savings by investing in property have launched advertising campaigns on billboards and on social media.

“People want to diversify their investments as a precaution against the threat that hovers above the banking sector and the national currency,” Kenaan said.

To be on the safe side, many choose to buy flats and houses outside of Lebanon for fear the property market could collapse too.

“Secure your savings with a property investment in Greece you can pay for in Lebanon,” reads a Facebook ad for a real estate agency.

The Lebanese pound has been officially pegged to the dollar since 1997 but it has lost a third of its value on the parallel market recently.

With the prospect that Lebanon might restructure or default on its debt after years of economic mismanagement and corruption, many Lebanese fear that an official devaluation of the pound will slash their savings.

The loss of confidence in a banking sector that was once a source of national pride is such that deposits in Lebanon have slumped by $12 billion over the first 11 months of 2019.

by BREITBART JERUSALEM for Breitbart