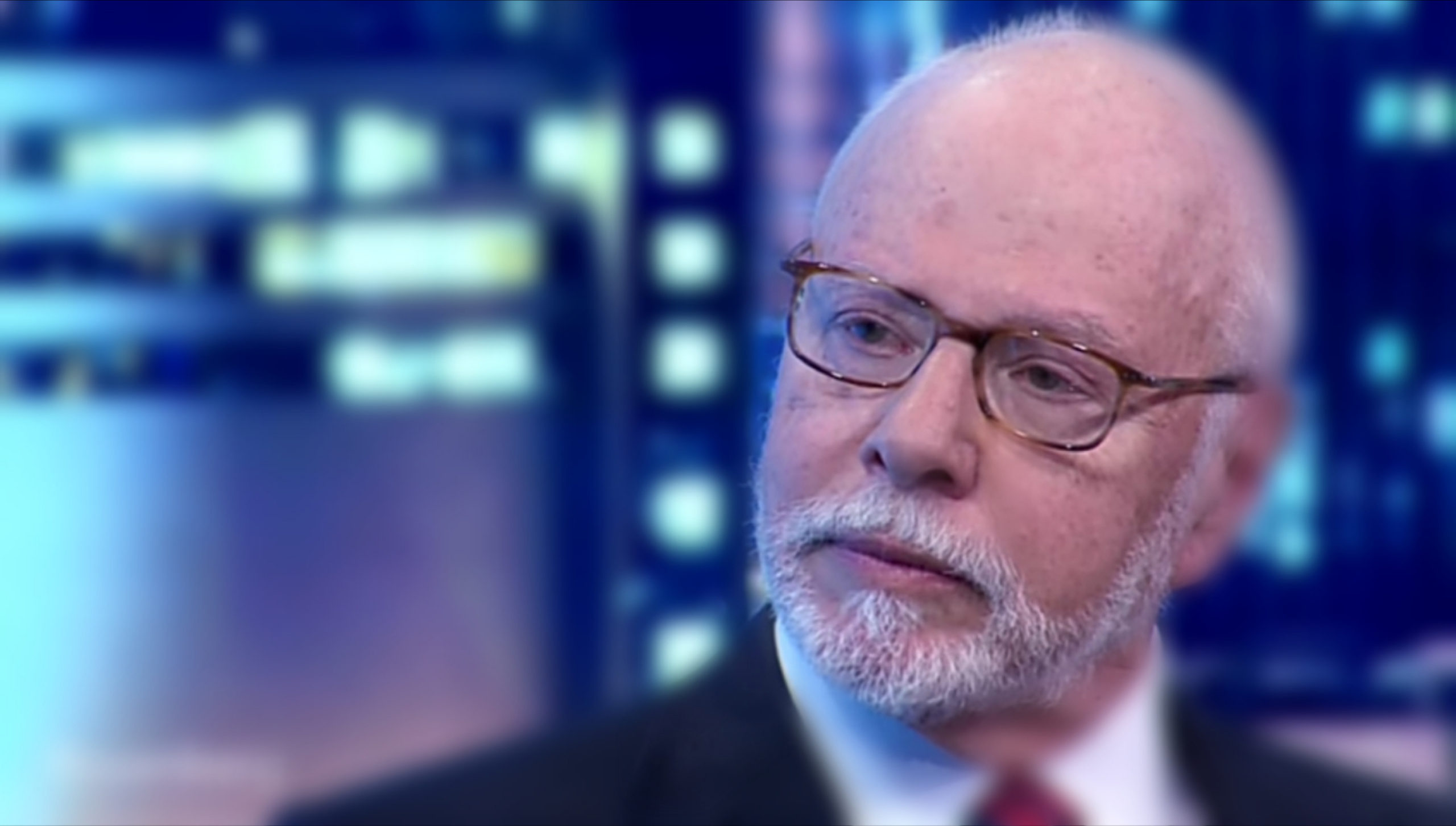 Economic data out of Europe and the US on Monday showed that manufacturing recessions are spilling over into services and employment. Global trade volumes are suddenly rolling over, and global central banks are cutting interest rates at the fastest clip since the last financial crisis, more than a decade ago.

On Sunday, the Bank for International Settlements (BIS) warned about an impending financial crisis, while billionaire hedge fund manager Paul Singer is building cash to take advantage of the next stock market crash.

Economic storm clouds are quickly gathering across the world, and some of the top money managers are becoming more nervous than ever that economic doom is around the corner, according to Absolute Strategy Research (ASR), first reported by the Financial Times.

Nearly 52% of respondents said an economic downturn could arrive as early as next year — driven by investment uncertainty and trade tensions.

ASR created the survey in 2014, surveyed more than 200 institutions that manage a combined $4.1 trillion in assets, said this is the first time that more than 50% of respondents feel a recession could be imminent.

Many of the respondents expect US unemployment to increase over the next year.

Which by the way, after today’s Services Employment data fell to the lowest since December 2009, it’s like that employment growth will continue to weaken and push up the unemployment level in 1H20. This should not come as a massive surprise as we warned the cyclical top in employment had already hit.

“People have definitely bought into the bearish macro view,” said David Bowers, ASR’s head of research. “When you look at the pattern over the past four or five years, it is definitely quite an important inflection point.”

The ultra-bearish views of more than 50% of the respondents, keep in mind, they manage trillions of dollars, coincide with JPMorgan Global Manufacturing PMI printing sub 50. There’s even fear with respondents that the world is now stuck in a “low-growth trap” – where central banks are powerless to spark inflation.

Despite the doom and gloom, respondents still believed stocks could outperform bonds over the next year.

However, most thought it was less than a 50% chance that stocks will be higher a year from now.

“They haven’t gone maximum defensive,” said Bowers. “People are thinking the cavalry is going to come quickly to create stimulus to provide that turnaround.”

But as we learned from the European Central Bank (ECB) earlier this month: “The room for monetary policy maneuver has narrowed further. Should a downturn materialize, monetary policy will need a helping hand, not least from a wise use of fiscal policy in those countries where there is still room for maneuver.”

So with that being said, respondents betting that extreme monetary policy will save the day this go-around is unwise.