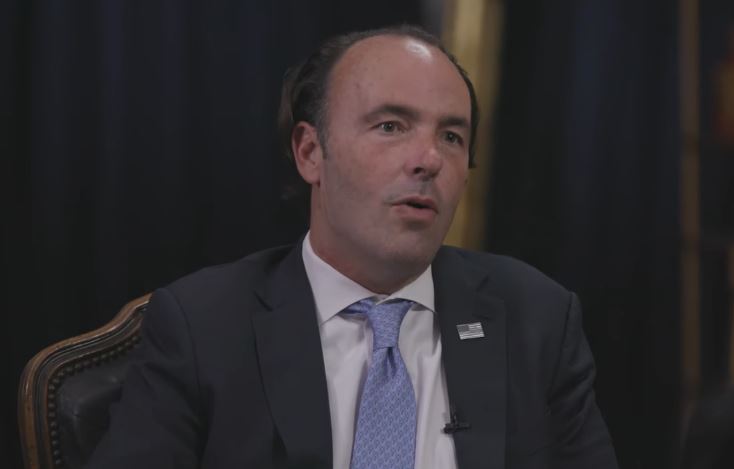 “We’re the only country that has an integer in front of our bond yields. We have 90% of the world’s investment-grade debt. We actually have rule of law and we have a decent economy. All the money is going to come here,” Bass, founder and chief investment officer at Hayman Capital Management, told CNBC’s David Faber on Tuesday.

Bass’ comments come as several central banks around the world have implemented stimulative policies to the point where around $15 trillion of global debt trades with a negative rate. Germany and France’s respective 10-year yields are in negative territory along with Japan’s benchmark rate. China has also implemented stimulative measures to mitigate slowing economic growth.

“This is insane. The Japanese are going to keep going. The Chinese print money like it’s a national pastime today. Europe is going to restart QE,” Bass said. “QE” refers to quantitative easing, a monetary stimulus tool used by central banks.

In the U.S., the Federal Reserve cut interest rates by 25 basis points last month, citing “global developments” and “muted inflation.” Market expectations for lower rates in September are also at 100%, according to the CME Group’s FedWatch tool.

Bass noted U.S. rates will fall to zero as politicians disregard budget deficits while economic activity in Europe and China slows. However, these measures could have dire consequences.

Read the rest of this article here….

Watch from over 30+ hours of RTD Interviews here….