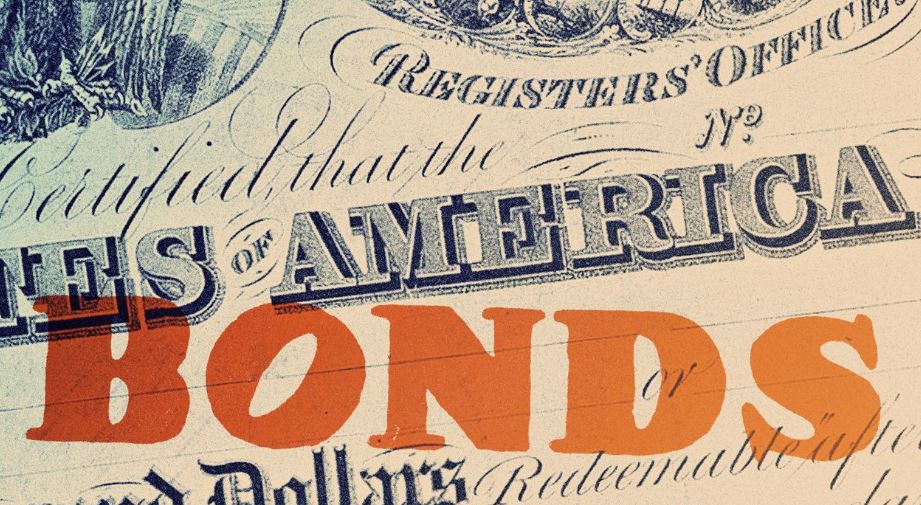 “Irrational exuberance” has gotten a bad rap. That description of soaring securities prices was famously uttered in 1996 by Alan Greenspan—the Maestro, as the former Federal Reserve chairman was once known. Of course, the dot-com bubble would proceed to inflate for more than four years after he pronounced that phrase, growing much larger and leaving behind those who had heeded his warning.

Right now, the global bond markets are in the throes of irrationality, albeit without exuberance. Indeed, today’s record-low interest rates represent the depressive counterpoint to those manic days when we all wanted to party like it was 1999. That’s one way to view the $13 trillion of global bonds with negative yields, a direct reflection of the subzero short-term interest rates imposed by the European Central Bank and other central banks outside the euro zone, such as Switzerland’s, some in Scandinavia, and the Bank of Japan .

In Europe, bond investors must go to great lengths to earn a positive yield on a top-grade security—even 100 years. Austria this week tapped into that desire, or desperation, by selling a second tranche of its “century bonds,” originally issued almost two years ago with 2.10% coupon at par. This time, an additional 1.25 billion euros ($1.42 billion) of the bonds were offered, at a price of 154.047, for a yield of 1.171% at maturity in September 2117.

Somewhat amazingly, that tiny yield looks like a bargain, compared with the €3.25 billion of five-year notes Austria also issued, at a yield of minus 0.435%, which still was 0.208 percentage point above the yield on neighboring Germany’s benchmark note.

Institutional investors, such as pension funds and insurance companies, are desperate enough for high-grade securities to pay dearly for these bonds. (Austria is rated Aa1 by Moody’s Investors Service and AA-plus by Standard & Poor’s, a single notch below their respective top ratings.) In a world of negative yields, positive returns are scarce.

Much could happen by the time the century bonds are paid off in the 22nd century. Austria, after all, was annexed by Nazi Germany in the 20th century. More immediate is the risk to a bondholder if, in the near term, there simply is a reversion to the price of 100 at which Austria’s original century bonds were issued. The resulting one-third loss in value would be roughly equivalent to this year’s drop in Tesla stock (ticker: TSLA), hardly anyone’s idea of a blue-chip investment.

The most ardent bulls on the electric-vehicle maker have an eventual price target in the thousands, many times the stock’s recent price of $222. The absolute best that Austria’s bond investors can do, long-term, is to collect the princely coupon of 2.10% and get back par at maturity, for a yield to maturity just over 1%. In the short run, yields could fall further, which would mean the Austrian paper’s price could rise even more. But just a reversion to more typical yield levels would trigger steep losses.

Of course, the same has been said for decades now about Japan’s bond market. The brightest investment minds have contended that its yields must inevitably rise from what seemed unnaturally low levels of 3%, then 2%, and 1%, and now zero for the benchmark 10-year Japanese government bond. But shorting JGBs has come to be called “the widow maker” trade, as the Bank of Japan keeps buying massive amounts of bonds and stocks to try to lift inflation, without notable success.

All of which suggests that, in a twist on Keynes’ quip, bond yields can stay low longer than bond bears can stay solvent because of central bank policies that impose ultralow interest rates, even below zero. That benefits borrowers, such as corporations that use cheap credit to return cash to shareholders through share buybacks or dividends. Also, homeowners with good credit can lock in low mortgage rates, to cut their monthly payments substantially or shorten their loans to escape debt years sooner.

The only constituency that hasn’t taken advantage of locking in historically low yields is the American taxpayer. The U.S. Treasury hasn’t adjusted its financing practices to take advantage of the lowest borrowing costs in recorded history. And that’s while the White House is occupied by the self-proclaimed “King of Debt” and Uncle Sam is running trillion-dollar budget deficits.

In late 2016, Barron’s argued for the Treasury to issue ultralong-term bonds to fund the national debt and help pay for an ambitious infrastructure investment program, which has yet to materialize. Since then, the supply of high-grade, long-term assets has trailed the demand for matching long-term liabilities. And the yield on the Treasury’s longest bond, the 30-year maturity, has fallen back to just 2.53%.

This suggests that Uncle Sam could issue 50- or 100-year bonds for less than 3%. There also might be institutional demand for 20-year paper, slotting between the benchmark 10-year note, which yields 2.10%, and the 30-year long bond, to match long liabilities. In the past, the Treasury did issue 20-year bonds. Resuming that would provide a benchmark for corporations to issue bonds with that same maturity.

Austria isn’t the only country issuing 100-year bonds. Even Argentina, a notoriously dicey debtor, has done so. The Argentine century bonds issued in 2017 in U.S. dollars, trade around 72 cents on the dollar—bad for bond buyers, but muy bien for Buenos Aires, which locked in a 7.125% borrowing cost—pretty good for a serial defaulter.