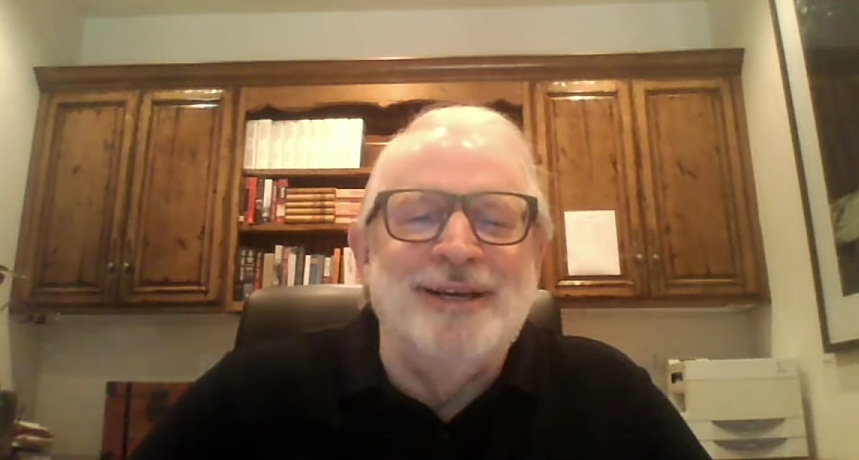 SBTV spoke with David Stockman, the former Director of the Office of Management and Budget under President Ronald Reagan, about how the Federal Reserve’s policies are sending the economy into a prosperity-extinguishing crisis.

David Stockman is also the author of several books including his latest book ‘Peak Trump: The Undrainable Swamp and the Fantasy of MAGA’.

Discussed in this interview:
04:18 Real negative fed funds rate reflated Wall Street
08:18 Central banks controlled by unelected posse have run amok
11:44 About time we end the Fed?
20:07 Do deficits matter to the United States?
23:01 No empirical evidence to support Fed’s 2% inflation target
26:51 How Greenspan started the Federal Reserve on the path to wealth destruction
33:31 When Nixon closed the gold window in 1971
37:23 How David Stockman would approach the fixing of the US economy