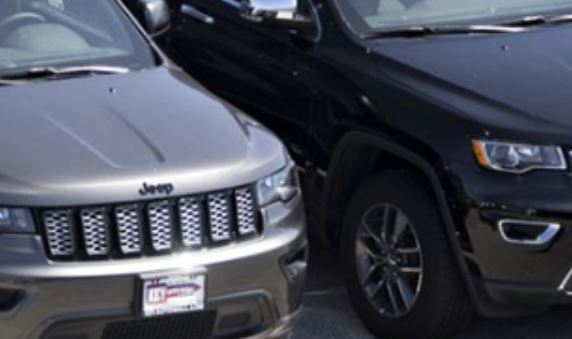 During an interview with Fox Business on Thursday morning, Treasury Secretary Steven Mnuchin tried to reassure investors that the outbreak wouldn’t seriously disrupt the supply chains of western companies.

Even as hundreds of factories in China plan to remain shuttered until at least mid-February, though it’s possible that these closures could last for much longer if Beijing fails to get its arms around the outbreak.

“At this point, we haven’t seen big issues with regards to supply chains amid coronavirus outbreak,”  Mnuchin told FBN.

Be advised: when it comes to global supply chains, the outbreak is already wreaking havoc. But with stocks back at record highs, markets appear to be shrugging off this risk.

Yesterday, we reported that Foxconn, the most important Apple supplier which oversees the assembly of most of its iPhones, won’t restart production until late February, at the earliest.

And earlier, the FT published a report claiming that Fiat-Chrysler might be forced to halt production at one of its European plants if the virus doesn’t clear up within the next week or two. The company is already struggling to source parts from China.

Four of the automaker’s suppliers have been impacted by China’s decision to shut down much of its industrial sector as part of a quarantine that’s expected to take a huge chunk out of GDP growth in the first half.

FCA CEO Mike Manley said four of the company’s suppliers in China had already been affected by the outbreak, including one “critical” maker of parts putting European production at risk. “We’ve got one high risk supply at the moment that we have identified,” he told the FT.

FCA will know “whether supply will be halted for one of our [European] plants” within two to four weeks, he added without identifying which plants he was referring to.

Within FCA, Manley has assigned a team to monitor potential disruptions in the supply chain, and propose alternative sourcing. But that process will take time because new components would need to be certified and registered if the company makes a long-term shift to new suppliers.

As of this week two-thirds of the Chinese economy remains shut, and more than 80% of its manufacturing industrial capacity is shuttered.

Toyota’s COO said Thursday that the company was carefully auditing its supply chains to determine potential vulnerabilities. France’s PSA claimed it was feeling “production tensions” but nothing more than that. Analysts at Goldman also disagree with Mnuchin, having projected a baseline scenario of 2pp drag on Q1 growth.

But as Wilbur Ross theorized last week, short-term supply chain pain might have long-term benefits for the US: since it might encourage companies to move more jobs back to North America, where the risks of these types of outbreaks is much lower.