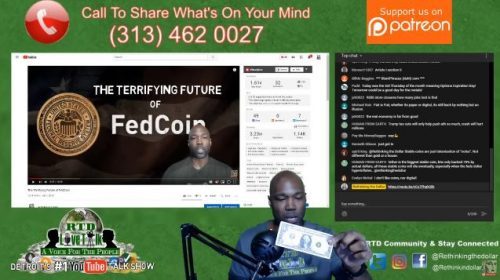 Rumors are swirling that the Federal Reserve plans to announce an initiative to digitize the US dollar, according to Anthony Pompliano, co-founder of the blockchain venture capital fund Morgan Creek Digital.

Pomp first tweeted about the rumors earlier today, reporting that an announcement could come as soon as this week in an effort that could mimic China’s digitization of the yuan.

If the US moves ahead with a digital currency, Pompliano believes it would contribute to the crypto movement in the US in a big way.