Europe is on the edge of a precipice with the euro falling against the U.S. dollar 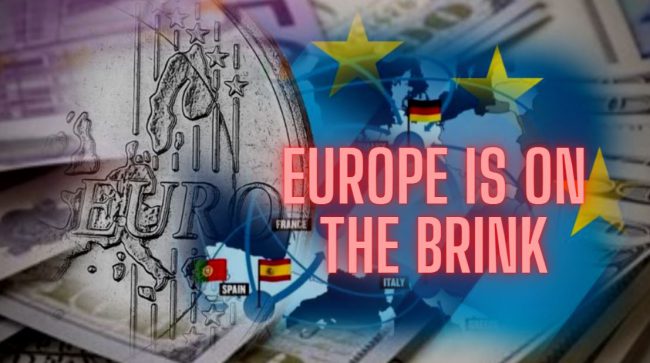 The value of the euro has fluctuated against the US dollar ever since the Maastricht Treaty, the EU’s foundational document, was ratified in 1999. The second-most used foreign currency, the euro, has traditionally been contrasted with the dollar. In order to preserve the dollar’s position as the world’s reserve currency and to uphold American hegemony, US officials have tacitly targeted the euro’s development.

The economic prognosis for the Eurozone is deteriorating due to rising inflation, an energy crisis, and a declining currency rate. The EU is about to collapse.

The euro’s value against the dollar fell to a 20-year low on July 13. Through monetary unification, the euro was designed with the intention of bringing Europe closer together on all three of these fronts. Europe is being pushed into a perilous abyss by the recent 19% decline in its currency value relative to the US dollar and the impending Eurozone crisis.

Advocates of the euro believe that a common currency will facilitate European integration and reduce the chance of crises, conflicts, and wars, allowing European countries to resolve their differences amicably. But now, Europe is the opposite. The US has opposed European integration ever since the launch of the euro. The euro dropped significantly during the past six months. The US-led NATO’s eastward expansion was the cause of the military conflict between Russia and Ukraine on February 24. Several tens of billions of dollars fled to the US as the crisis worsened.

Then, seeing that Europe had reached a “lethal threshold,” Washington’s decision-makers prompted an oil and gas embargo on Russia. The European economy and the euro have suffered significant structural damage as a result of the energy crisis brought on by sanctions. Unknown is whether Moscow will halt North Stream 1 natural gas to Europe this winter in protest of US-led economic sanctions. 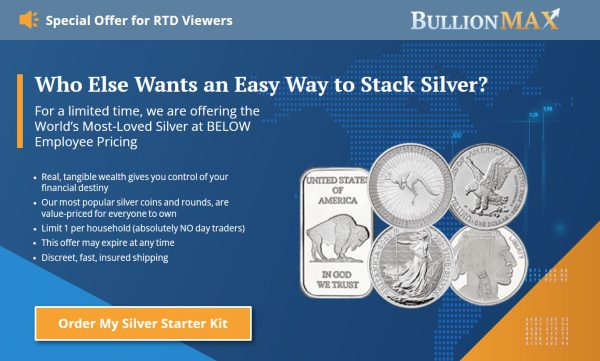 The biggest economy in the EU, Germany, is worst damaged. Germany has continually maintained a trade surplus through exporting goods with added value, such as cars, machinery, medicines, and other goods. The first May trade deficit in more than 30 years occurred this year. The shortage is brought on by high energy prices, which reduce industrial profit margins.

Energy costs outpace commodities export prices. German employers employ one-third of their workforce in export-focused businesses, so the country is clearly under pressure. The current state of Germany has hurt the European economy. The future of Europe is in danger due to energy issues. The Eurozone was designed to support green and digital development, but as budgetary gaps worsen, EU nations are focusing more on energy subsidies, which might harm Europe’s competitiveness in the next months and years.

Since the beginning of the euro, whenever its development seems positive, particularly when more central banks accept it, the US criticizes it. Whether by financial methods or a violent battle, Washington’s objective was to undermine European unification and economic integration. The US is adept at putting pressure on rivals and defending its currency. In order to “avert a humanitarian calamity,” the US supported NATO’s illegal air assault against the former Yugoslavia in 1999. When the fighting started, the euro dropped against the dollar.

While the EU economies were healing from a coronavirus pandemic, the US, through NATO, created another violent battle in the heart of Europe. Although Washington has explicitly vowed to destabilize Russia, there is also the threat of harming the EU’s economy and destabilizing the euro.

China opposes a weaker and deteriorating Europe. The recent deal by three major Chinese airlines to buy 292 Airbus aircraft and Beijing’s determination to reduce its holdings of US Treasury notes this year could help Europe and the euro. China wants a robust Russia. A multipolar world is safer and more stable than one powerhouse where all power is concentrated in the hands of a small few Globalists.