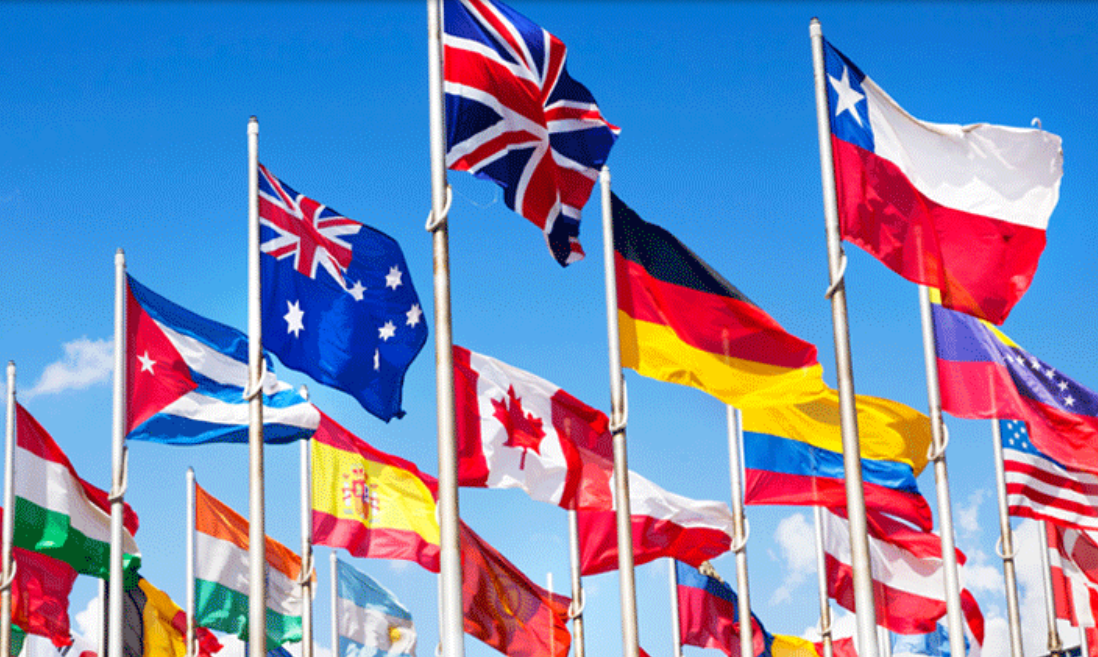 The global growth outlook is the lowest since the last financial crisis, and central banks, especially ones in emerging markets, have already started to cut interest rates to make sure growth doesn’t collapse.

Manufacturing across large parts of South America, Europe, Asia, and the Middle East are reeling from a global structural slowdown, amplified by the US and China trade war, have triggered emerging central banks to cut rates by the most in a decade, reported Reuters.

Emerging central banks took notice when major central banks including the US Federal Reserve and the European Central Bank started to cut interest rates this summer, all in an attempt to lessen the impact of a global synchronized slowdown.

Central banks across 37 emerging market economies recorded a net fourteen rate cuts in August, the most since policymakers dropped rates to zero after the global financial crash in 2008/09.

The reason emerging market central banks were delivering the most cuts in a decade last month is that the world is likely in a trade recession that could significantly worsen into 1H20.

Many emerging market countries have export-driven economies to the developed world, and when demand slows down, their economies suffer the most.

Rate cuts from August will take at least one year to filter into emerging markets, which means economic data from the 37 regions will likely stay depressed for some time.