Electric Vehicles: GM To Lay Off 800 Workers In Detroit To Retool 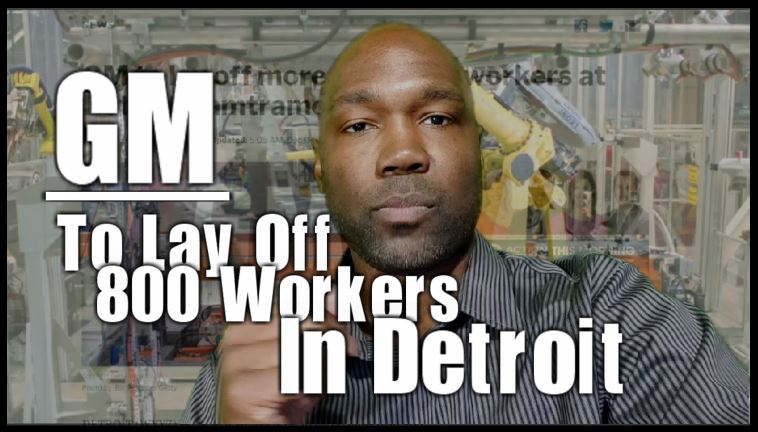 General Motors will lay off 814 hourly and salaried workers at its assembly plant on the border of Detroit and Hamtramck, Michigan, starting Feb. 28. The workers will be relocated and the plant will be retooled for a new line of electric vehicles to start production in 2021.

The plant had been originally slated to close altogether, but GM decided to keep it open to make electric vehicles in an agreement negotiated as part of a new contract with the United Auto Workers union.

The automaker provided notice of the layoffs Tuesday in a Worker Adjustment and Retraining Notification Act filing with the state.

The about 753 affected UAW-represented employees will remain employed and be offered buyouts or jobs at other GM facilities, said GM spokesman Dan Flores.

“As previously announced, production of the Chevrolet Impala and Cadillac CT6 at Detroit-Hamtramck Assembly will be complete in early 2020,” said Flores. “We have job opportunities for all D-Ham team members covered by the UAW-GM National Agreement. We expect to have opportunities in Michigan and Ohio.” (Written article originally appeared here)