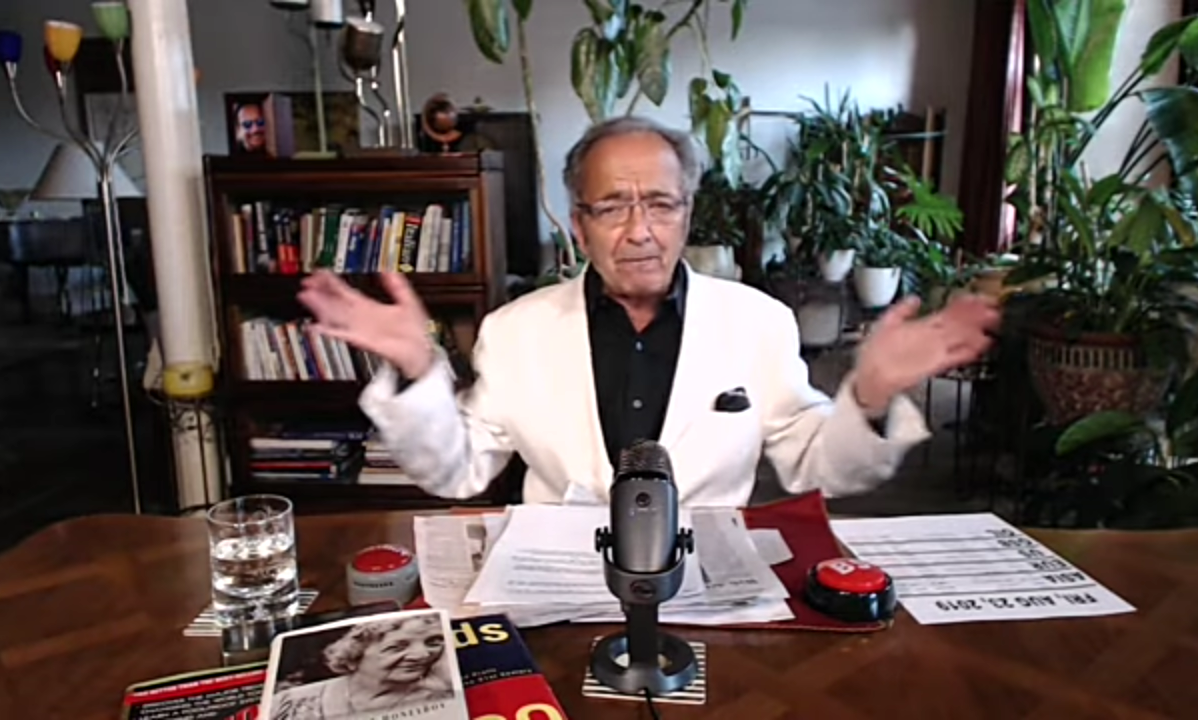 Gerald Celente just issued a major alert as the Dow plunges more than 600 and gold spikes $30.

After a relatively strong market rebound late last week and earlier this week in the U.S. following last Wednesday’s 800-point Dow dive – the worst is yet to come.

Why? “Stocks rose sharply on Monday as Treasury yields rebounded, quelling fears of a possible recession,” their economic experts concluded.

What a difference a few days make in the make-believe world of mainstream news.

What pushed the markets up following last Wednesday’s worst market sell off of the year?

Doing what is in his Presidential power, the Commander-in-Chief made a call to the CEOs of America’s biggest banks as the stock market plunged. Why? According to the mainstream media, the President asked the bank chiefs to give him a read on the health of the U.S. consumer.

As if he didn’t know! This is the same President who has been bragging about the health of the U.S. economy, that consumers are “doing tremendously well…our consumers are rich,” and as a result of his tax cuts, for which the Tax Policy Center estimates 83 percent of the benefits went to the one percent… average Americans “are loaded up with money.”

Could it possibly be, that with bank shares down as interest rates across the globe dive and treasuries plunge into negative territory, the actions of the President and the Bankster Dons pressured the Plunge Protection Team to artificially prop up the sagging markets?

Indeed, the same market rigging game was played last December when the Dow was having its worst month since the Great Depression.

On the night before last Christmas, with the Dow having its worst week in a decade, and still diving, U.S. Treasury Secretary Steve Mnuchin said the purpose of his call to the six major bank CEOs was “to confirm that they have ample liquidity available for lending to consumers, business markets and all other market operations.”

When the markets opened the day after Christmas, was it assurances there was money to lend – which was not an issue as to why the markets were tanking – or was it the Plunge Protection team that artificially pushed the Dow up 1086 points?

TREND FORECAST:
At the time you receive this Trend Alert, the Dow closed down over 600 points and Gold spiked nearly $30 per ounce at $1,528 per ounce, up from $1,332 an ounce since my 6 June Gold Bull Run forecast.

Rest assured, central banks, over 30 of which have already lowered interest rates this year, will continue to lower them, even as they dip lower into negative territory in many nations. And governments across the globe will continue to announce aggressive “stimulus measures” to boost sagging economies.

The worst is yet to come. Prepare-Prevail-Prosper.