Doug Casey: The NEW Great Depression & The CRASH Of The Dollar! 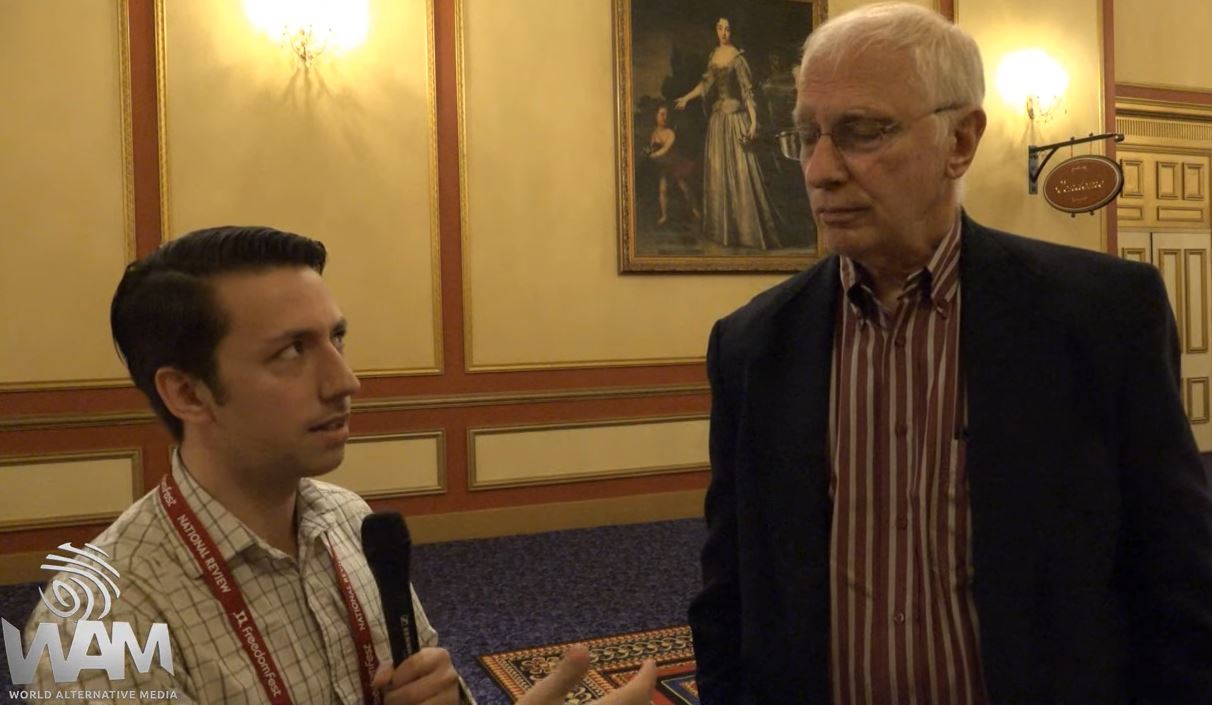 Doug talks about the idea of negative interest rates, inflation, papered over debt, the current depression, and…

Josh Sigurdson talks with author and researcher Doug Casey about the fall of the US dollar among other fiat currencies throughout the world.
Doug Casey has been educating people on currency for many decades and has repeatedly been proven right. He believes in the absolute freedom of the individual and the idea of truly free markets.

In this video, Casey talks about the idea of negative interest rates, inflation, papered over debt, the current depression that has stemmed from 2008 and the subjectivity of value. He also talks about wages and the possible solutions to so many of the problems we currently face. Gold, silver and cryptocurrency.

Of course people tend to believe that something must be physical to have value but of course value depends on the individuals in mutual agreement over said value rather than some magic “intrinsic” number. Doug Casey talks about how cryptocurrencies like Bitcoin have use case.

Finally, he talks about replacing government with free market competition, why he doesn’t like voting and why he’s no longer writing non-fiction and has turned his attention to fiction books!

Doug Casey is extraordinarily intelligent and insightful, we are very happy to have gotten then chance to talk with him.

Stay tuned as we continue to bring you great interviews with great people!