Donald Trump Says He Will Campaign in Georgia December 5 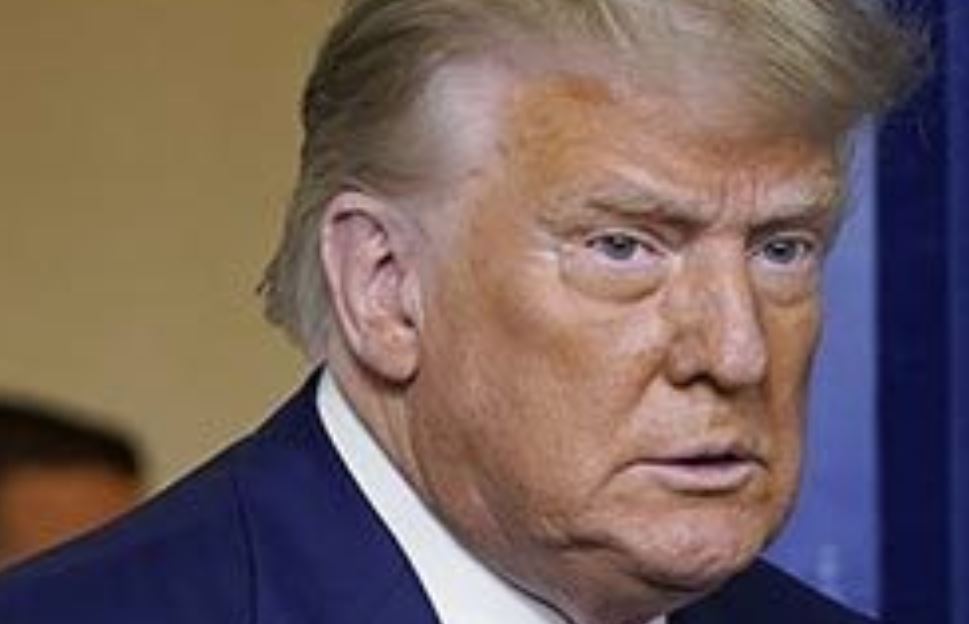 President Donald Trump said Thursday that he would campaign in Georgia Saturday, December 5, to help Republicans in the Senate runoff election.

“I’m going on Saturday night. I’ll be in Georgia. We’ll have a tremendous crowd,” Trump told reporters after speaking to members of the Armed Forces in a teleconference call.

The White House clarified after Trump’s remarks that he would campaign in the state on Saturday, December 5.

Both Republican Sens. David Perdue and Kelly Loeffler face a runoff election on January 5, as Republicans try to hold on to their Senate majority. 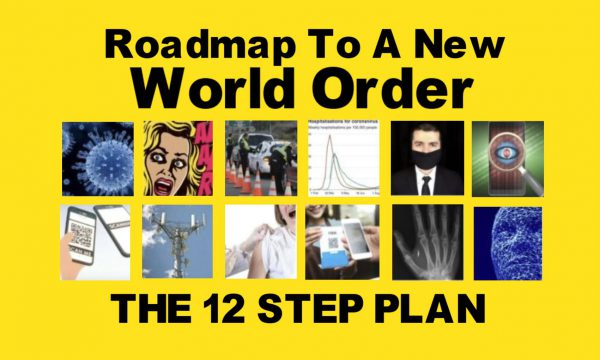 Trump described Perdue’s Democrat opponent, Jon Ossoff, as a “lightweight” and Loeffler’s opponent, Raphael Warnock, as “either a communist or a socialist. I cannot figure that out yet.”

“This is not for Georgia,” Trump said.

Trump said that he warned Perdue and Loeffler of the voting system in the state of Georgia.

“Listen, you have a fraudulent system. You have to be very careful,” he recalled telling them.

Trump said that because of the coronavirus pandemic, he would probably host an outdoor rally in Georgia, most likely at an airport.

“They’re looking for the right site,” he said.

Trump disputed a reporter’s assertion that this was his last Thanksgiving in the White House.

“Well we don’t know what is last — if you look at what’s going on. … They’re finding tremendous discrepancies in the votes, and nobody believes those numbers. Those numbers are incorrect numbers.”

He predicted that more evidence of voter fraud would come out in a number of weeks.

“We’ll see what happens. Nobody wants to see the kind of fraud that this election has really come to represent,” he said.

“You can’t have somebody assume office and already they want to get rid of ‘America First.’ … You know why?” he asked. “Because China doesn’t want it.”

One reporter asked Trump if he would concede the presidential election if the electoral college voted for Biden on December 14.

“It’s going to be a very hard thing to concede because we know there was massive fraud, so as to whether or not I can get this apparatus moving this quickly, because time is not on our side. Everything else is on our side. Facts are on our side,” he said. “This was a massive fraud.” 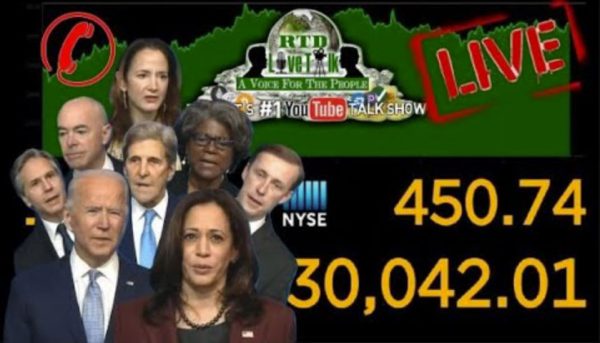 🔴 (What Could Go Wrong?) Dow Jones Surpass 30k On The Day of The Biden Gang Announcement 📞