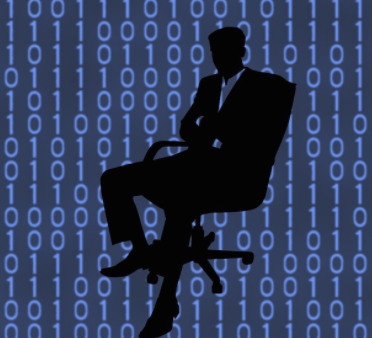 TDC Note – Here is the difference between “digital gold” and physical gold.

Here is an image of “digital gold”. Reminds me of some of the stuff I used to see when taking LSD or mushrooms. Doesn’t really remind me of gold.

Here is an image of a person holding physical gold. Shiny, yellow, metal that can be converted into “things” or cash.

Up until the most recent correction, Bitcoin (BTC) price was repeatedly pushing above $10,300 and attempting to reach a 2020 high above $9,500. 2020 started with a strong upward trend and altcoins followed Bitcoin’s price action, as thoroughly reported in Cointelegraph.

This aggregate trend leaves the door open for a full bullish period ahead since the last Bitcoin high growth period was between April and June 2019.

The volatile behavior observed since the start of the year may be causing the traditional assumptions associated with Bitcoin and other top currencies to be challenged. One of those assumptions is the belief that Bitcoin is closely connected to gold.

Cryptocurrencies and the precious metals narrative

A previous analysis reported by Cointelegraph has shown that the digital gold narrative attributed to Bitcoin may not be as realistic as investors believe. The lack of a significant relationship between Bitcoin returns and gold returns as well as the low correlations across the years are contributing to the challenge to the narrative.

The same can be said about the association between Litecoin and “digital silver”. The critical analysis of the relationships between cryptocurrencies and precious metals opens the door for further research.

Correlation between top 10 cryptocurrencies and gold

In the opposite direction, Tether (USDT) has an inverse correlation with gold at -37.7%. This is surprising since the behavior of a stable coin like USDT could be more correlated with a precious metal like gold than a much volatile coin like Bitcoin.

By Tiago Vidal for Coin Telegraph