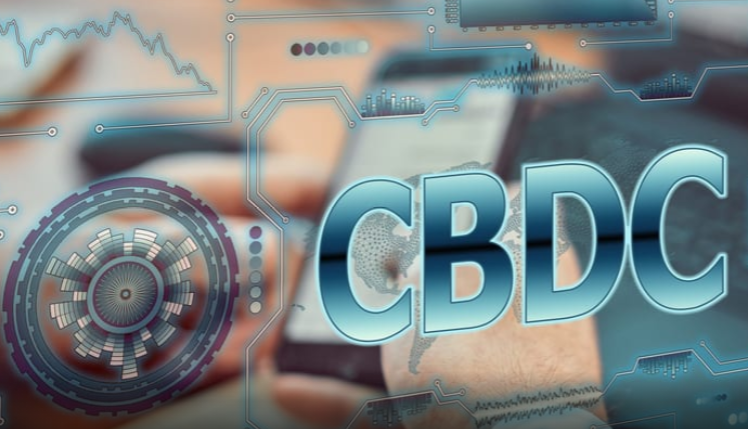 Central banks around the world began looking closely at their own digital currencies, known as CBDCs, after Facebook last year unveiled its yet-to-be-launched Libra stablecoin.

Guiding their research is the question of who will control money in the future, with many fearing the loss of control over payment systems if privately issued currencies such as Libra become widely adopted.

In a report, the IMF said the economic and policy consequences of CBDCs and Big Tech-issued stablecoins depends on adoption – something hard to predict, with CBDCs still far from a reality in major economies and the fate of Libra unclear. 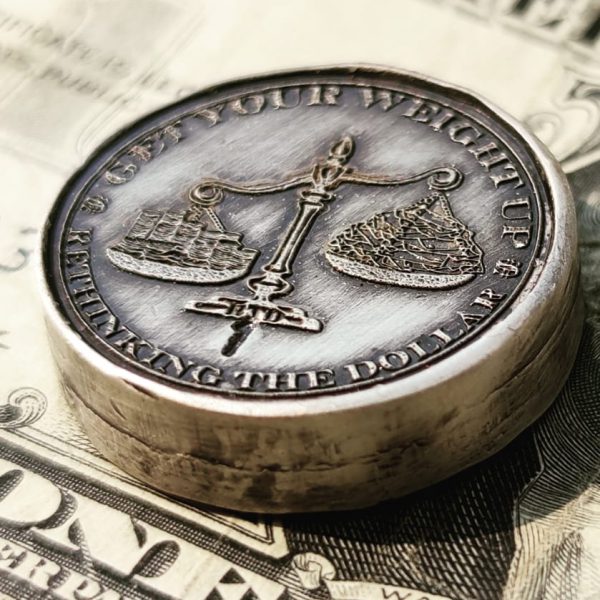 CBDCs and stablecoins could raise pressure for “currency substitution,” where foreign currencies displace domestic currencies for local use, it said.

Currency substitution can erode authorities’ control over domestic liquidity, reducing the stability of money demand and potentially weakening the impact of monetary policy.

Without adequate safeguards, foreign CBDCs and stablecoins could also boost illicit flows and make it harder for local authorities to enforce checks on capital movement, it added.

Still, the benefits of CBDCs and stablecoins for cross-border transactions are “conceptually clear” but as yet hard to quantify, the report said, citing lower transaction costs and the chance for financial services to leverage transaction data.

CBDC projects have switched into higher gear in the past year, though most are still at an early stage. China, ahead of other major economies in experimenting with CBDCs, on Sunday completed its largest trial to date.

China has publicly said it aims to become the first to issue one to reduce its dependence on the global dollar payment system, sparking concerns from Japan that it was seeking first-mover advantage. 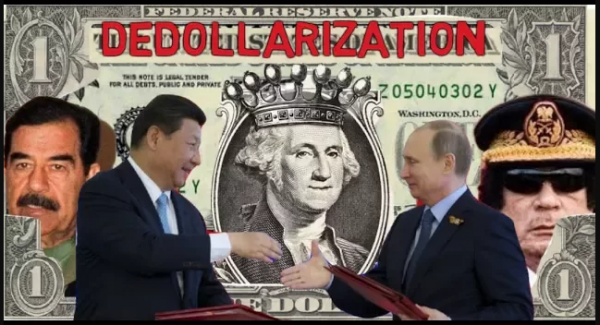 The World Is Creeping Toward Dedollarization (Watch the RTD-Mini Doc Here!)