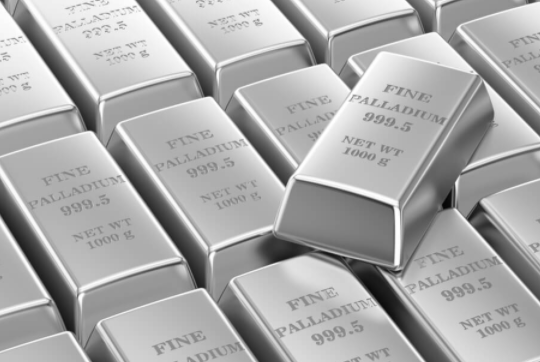 Gold pared gains on Thursday as investors booked profits after prices climbed more than 1% earlier in the session on mounting worries about how the coronavirus outbreak might hurt the global economy.

“Much of the recent rally have been caused by safe haven flows which could be very quick and very difficult to absorb if sentiments were to shift,” said Daniel Ghali, commodity strategist at TD Securities.

“Everybody has bought gold and is looking to sell and that is keeping it from rallying further despite the fact equities have continued to sell off.”

“No one knows what the impact (of the coronavirus) will be. It’s clearly reducing economic activity in many parts of the world,” said Jeffrey Christian, managing partner of CPM Group.

In response, global central banks “will be more inclined to accommodate things with lower interest rates and increase buying of bonds to increase liquidity. They’ll do whatever they need to minimize the damage being caused by this.”

Money markets are now fully pricing in one 25 basis point cut in the U.S. central bank rate by April and three by March 2021. Other major central banks are also expected to cut rates.

“Gold will eye the $1,700 an ounce level over the next couple weeks as the coronavirus outbreak worsens,” said Edward Moya, a senior market analyst at broker OANDA.

New coronavirus infections around the world in the past 24 hours surpassed those in mainland China, for the first time. A vaccine may take up to 18 months to develop.

On Thursday, China reported a rise in new virus cases on Feb. 26 from the previous day.

Nornickel, the world’s largest palladium producer, said it expects a deficit in the global palladium market of 0.9 million ounces in 2020.