Complete Collapse of Everything | Ricker Ackerman 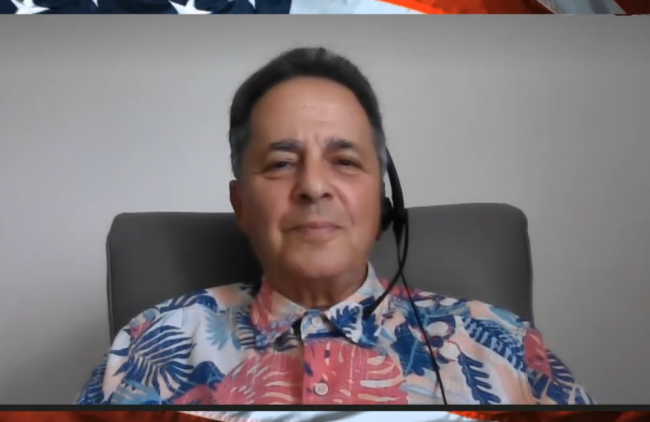 Analyst, financial writer, and professional trader Rick Ackerman point out that you cannot underestimate the extreme amount of debt and money printing propping up the economy.  Ackerman thinks, “It’s an inflationary bubble, and that’s why he thinks it will be complete collapse.  I think it’s going to last as long as the bull market lasts. . . . Companies go out and borrow money to buy back their own shares.  It feels like a perpetual motion as far as a bull market in stocks, but even that ends.  It’s created a bubble, and bubbles only pop.” 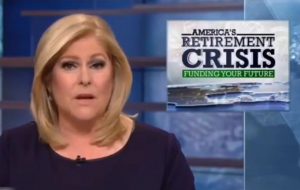 Ackerman warns, “The inflationary juggernaut is going to eventually unwind.  The biggest one is a derivatives market with a conservatively estimated value of $2 quadrillion. . . . Anyway you cut it, it’s probably around ten times the size of trade in goods and services.  So, the question is why do you need a financial machine of that size to support real goods and services that are only 10% of that?  The obvious answer to that is because the business of planet earth is not making things and selling services, it’s shuffling paper.  So, we’ve leveraged everything to death, and where does that go?  Eventually, it has to collapse.  When it collapses and we wipe quadrillions of dollars of phony inflated financial wealth off the books, what kind of inflation are we going to have then?  It’s a complete collapse of everything, yes, everything.”

Ackerman contends other areas that will also collapse are “Social Security, pension funds and health care.”  Ackerman goes on to say when it comes to pensions, for example, like the bankrupt pensions from the State of Illinois, Ackerman says, “You are not talking about inflating financial assets.  You are talking about sending out millions of checks every month to every single State of Illinois employee.  That truly is money from trees.  You’ve got to ask yourself, how long can that go on?  That’s real money.  That’s not bull twaddle money pumping up stocks.

It checks are being mailed out every month.  When Illinois gets bailed out, you’re going to have another 22 states in almost as bad of shape coming with their hands out saying where’s ours? It can’t happen.  It can’t happen politically, it can’t happen monetarily, it simply just can’t happen.  So, what you have in the pension system, and this applies to Social Security too, you have this enormous deflator.  It basically means we are not going to get paid all the benefits that we paid into.”

What should the common person invest in?  Ackerman says, “Take the things everyone hates . . . and set one against the other.  I like Treasury bonds (cash) and gold.  Any disaster scenario or even a bullish scenario is not going to hit gold and bonds both. . . . In all scenarios, it’s hard to see a way for both of those to crash, and I think you have good upside potential with gold and Treasuries going up at the same time. . . . You have to have bullion in your portfolio I think.”

In short, not losing in a severe market meltdown is a big win when everybody else is being destroyed.  Ackerman likes silver, too.