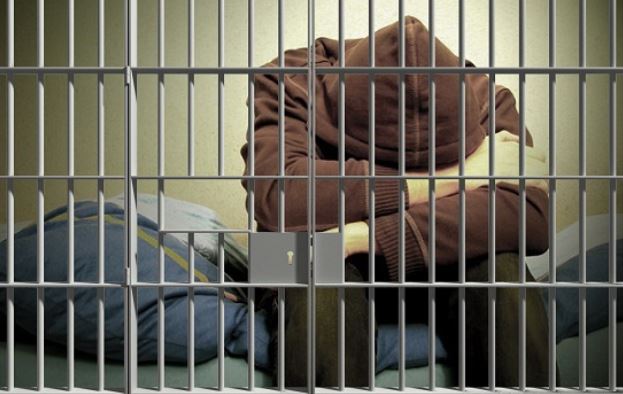 Millions of undergrads were told that everything would return mostly back to normal this fall if they just agreed to pay their tuition and sign their housing leases in good faith.

But the reality is that once colleges and universities got their money and contracts in hand, they immediately pulled a bait and switch, and are now holding students hostage inside their dorms while not allowing for any social interaction or outside activity supposedly due to the Wuhan coronavirus (COVID-19).

If it sounds a bit far-fetched or extreme, take some time to read some of the accounts for yourself, as relayed by Jordan Schachtel from The Mass Illusion. Schachtel compiled dozens of reports from all across the country about what students, mostly in the South, believe it or not, are encountering now that they have returned to campus.

At the University of Alabama, for instance, a student actually described the situation as a bait and switch because the plan initially laid out by the school was to open up the classrooms for so-called “hybrid” learning. But once the tuition was paid, U of A decided to make virtually everything digital through Zoom.

“We’re being forced to pay to attend Zoom classes in our rooms all semester,” this student told Schachtel. “A few of my friends didn’t even come back to town, and I don’t blame them. Why would they when they can get the same education at home?”

According to this student, he or she only has two in-person classes, and both meet one day a week in shifts. Only five students are allowed in the classroom at once, and they all rotate in weekly series, meaning each individual student only sees the classroom maybe once per month.

At Southern Methodist University in Dallas, students were told at the very last minute about a series of changes that have turned the campus into a prison. Face masks must be worn at all times when outside the dorms, and students are not allowed to visit other dorms under any circumstances.

The only group gathering that is allowed at SMU was a Black Lives Matter (BLM) march that was given “permission” by the university to blast through the middle of campus while everyone else was forced to sit muzzled, isolated and miserable inside their dorm rooms.

At The University of Tennessee at Martin, all classes are online with no opportunity for students to ever speak with a teacher or aide in person. Many doorways are locked or closed, including dining halls, and yet students are required to stay on campus, pay for on-campus housing, and buy a meal plan.

The entire University of Texas college system is even worse, requiring that all meeting rooms on campus be sanitized four times a day. All students must remain masked and six feet apart at all times, and are required to have their temperatures checked upon entry into any new building. Student identification cards also have to be swiped everywhere students go for “contact tracing” purposes.

The student who reported this to Schachtel says that she “wants to fight back but feels helpless, not knowing who may be reporting her actions.” She further described the on-campus environment as being “very, very Soviet-like.”

Another UT college student says that at first students were told they could have just one guest at a time inside their apartments or dorm rooms, only to have that changed at the very last minute to no guests whatsoever. Over the summer, the school system also installed spying and surveillance cameras inside all the hallways of buildings, specifically “aimed at residents’ doors.”