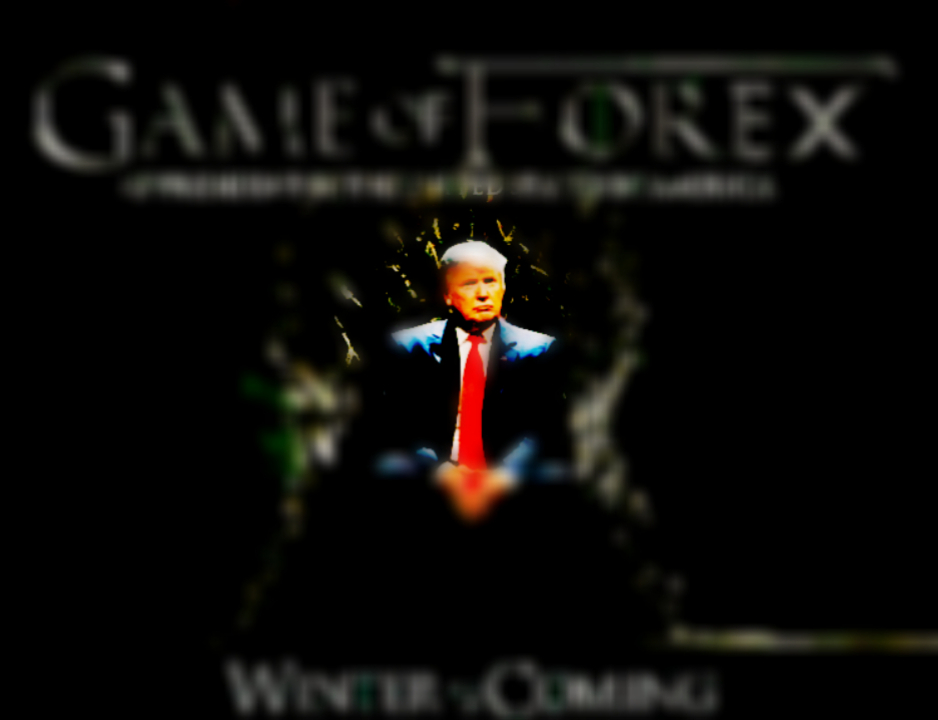 When, for the first time in 11 years, Jerome Powell cut the Fed Funds rate by 25bps on July 31, something unexpected happened: the dollar spiked (in fact, the trade weighted dollar soared to a record high). And not only did the dollar spike as a result of a market that screamed to Powell “long overdue policy error”, coupled with a growing dollar liquidity shortage which according to BofA and JPM will force the Fed to launch QE before long, but it was hit by a double whammy when it fell even further against the yuan just a few days later after Trump launched trade war.

In fact, the yuan is now the lowest it has been against the dollar in 11 years. Worse, while the yuan dropped against its basket of reference currencies, the decline was far steeper against the greenback, suggesting that this was a premeditated, political move. That rapid devaluation prompted many banks (such as Bank of America, Standard Chartered and others) to speculate that it is only a matter of time before the US directly intervenes in the market to devalue the dollar against specific pairs (selling dollars, buying the reference currency), and especially against the Yuan.

That threat has not been lost on Beijing, and as the FT reports today, top Chinese bankers in London have warned of the “drama” that would follow any US attempt to weaken the dollar by intervening in renminbi markets — a move that would be seen by Beijing as a “political act.” A hostile “political act.”

Yet such an act looks increasingly likely after Trump has repeatedly taken aim at China (and Europe) both on Twitter and elsewhere for “playing currency games” as the trade war has morphed into a currency war, if not a full-blown one yet.

The first shot in that particular currency war took place earlier this month when the US Treasury officially branded China a currency manipulator after the Chinese central bank allowed the renminbi to fall below Rmb7 to the dollar, a key threshold last breached in 2008, leading to further escalation in trade tensions. On Thursday the renminbi was trading at a fresh low of 7.09, with the both the offshore and onshore versions having once again converged.

And so, with the yuan drifting lower day after day, one senior staffer at a London-based Chinese bank told the FT that the US could intervene in the offshore renminbi market, where the currency is traded more freely than on the mainland. But, he warned, “the consequences could be serious.”

“If you take on China on the currency . . . it would be interpreted as a political act and it would throw markets into turmoil,” said the senior staffer, speaking on condition of anonymity. The political fallout would be “unprecedented”, he added.

The US, predictably, has far less qualms about intervening: “We are getting closer to terms where intervention is possible,” said Eaton Vanceco-director of global income and portfolio manager, Eric Stein. The only thing missing is a trigger, which likely will come in the form of a tweet from the president.

But what will the US target? the list of possible targets for US intervention is broad, said Bank of America Merrill Lynch strategist Ben Randol, and includes the euro, Japan’s yen, the Mexican peso and, most likely, the Chinese yuan.

“If an intervention does go ahead, I think the US would probably target specific currencies such as the renminbi, rather than attempt to achieve broad-based dollar weakness,” said Stephen Oh, global head of credit and fixed income at PineBridge Capital, which manages $97bn of assets.

The next question is how big would the US salvo be? Well, as we explained recently, the US could deploy up to $146 billion if intervention was launched, the combination of the Treasury’s Exchange Stabilization Fund and the central bank’s firepower.

“The Fed could just buy up all the offshore renminbi. It’s so illiquid that [they] could drive prices [higher] easily,” said Jon Vollemaere, chief executive of R5FX, a trading platform focused on emerging markets. Such a move could have an immediate impact on prices; it would also ensure a violent response from Beijing.

To be sure, the political fallout would be unprecedented. A unilateral move by the US – highlighted in the middle column in the Morgan Stanley table below – would inflame not just policymakers in Beijing but in Europe too, as Washington could be deemed to be in breach of the commitment among G20 nations to avoid competitive devaluations.

And speaking of Morgan Stanley, the bank’s analysts said in a report this week that the market may be “underestimating the ease with which the US can intervene unilaterally, and we estimate the administration has US$67.8 billion at its disposal to do so. Resources beyond that would require the Fed, Congress or foreign partners to participate.”

The final question is what would China do in response? While the PBOC would likely move swiftly to counter any US-led buying of the renminbi, implementing restrictions on the offshore currency would be very costly for Beijing, which unlike the US, can not simply print dollars and would have to raid its currency reserves to offset any direct US currency intervention “It would be a massive . . . loss of face for China if they were forced to impose capital controls,” Vollemaere said.

So how likely is that the US and China would launch all out currency war at each other in the FX market?

Last month US Treasury secretary Steven Mnuchin said there was no change “as of now” to America’s currency policy but added that a different stance could be considered in the future. To be sure, investors are growing more cautious and are increasingly unwilling to short the yuan over fears of a surprise intervention by the US. One head of a currency trading platform that serves US hedge funds told the FT that his clients have begun to stay away. “They don’t want to be on the wrong side of the Fed.” Something tells us that neither does China.