China Moves Away From US Dollar Ahead of Digital Yuan 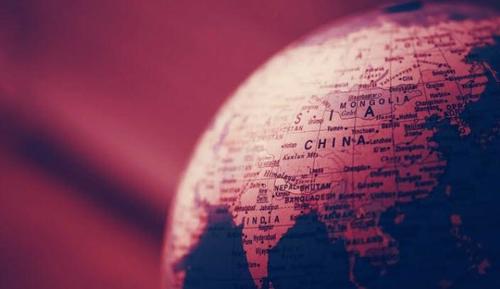 China is likely to reduce its holdings of US Treasury bonds to just under $800 billion from the current level of more than $1 trillion, according to local news outlet Global Times.

A major reason for the reduced exposure is the record amounts of US dollars being printed by the country’s Federal Reserve, leading to fears among investors and central banks of imminent inflation. Another is US President Donald Trump’s repeated attacks on the Chinese administration, the report said.

Currently, China is the world’s second-largest holder of US debts, but it has been reducing its holdings of US bonds in recent years. In the first half of 2020 alone, China sold an estimated $106 billion worth of US bonds—a 3.4% decline compared to 2019.

Xi Junyang, a professor at the Shanghai University in China was cited as saying that China is on track to reduce its holdings of US bonds from $1 trillion to $800 billion. But he added, “China might sell all of its US bonds in an extreme case, like a military conflict.”

What every Bitcoiner warns against happened today: Federal Reserve Chairman Jerome Powell said the U.S. monetary authority will let inflation shoot above its 2% target to privilege the labor m…

Bitcoin critic and gold investor Peter Schiff agreed, tweeting, “My feeling is that China will reduce its exposure by much more. It’s also likely that other nations will do likewise.”

Schiff added, “That means the Fed is gonna need a much bigger printing press, and Americans had better be prepared to really pay up.”

Rise of the yuan

The report added that many other countries might diversify their foreign exchange reserve assets to decrease the reliance on US-dollar assets. This would be in the hope of minimizing potential risks caused by US debt.

China’s upcoming digital yuan will be a contender. Officially called the Digital Currency Electronic Payment, it will increase the accessibility and accountability of the yuan while increasing international trade on its wholly-digital system.

Dovey Wan, partner at Primitive Ventures, said, in a speech yesterday, that China’s upcoming digital currency efforts are putting it ahead of the US in the competition for global financial dom…

Experts have already said that the digital yuan may threaten the US dollar’s status as the world’s reserve currency. Now that it’s getting ready for launch, China may not need the US dollar any more. 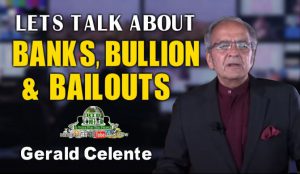