‘China Could Announce 20,000 Tons In Gold Reserves Which Puts Final Nail In The Dollar’ by Max Keiser 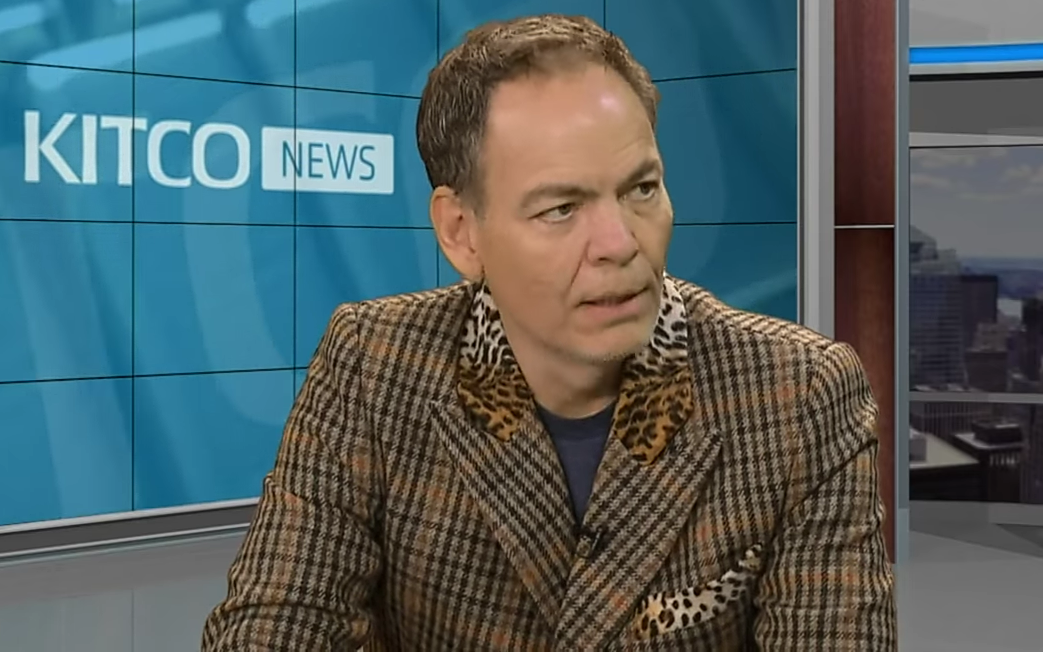 China’s big move for the 21st century is to pull a “trap door” on the U.S. by launching a gold-backed crypto currency that will devalue the U.S. dollar to “zero,” this according to Max Keiser, host of the Keiser Report.

Keiser added that bitcoin is a superior form of currency to gold.