Central Banks Buy Another 40 Tons Of Gold In May 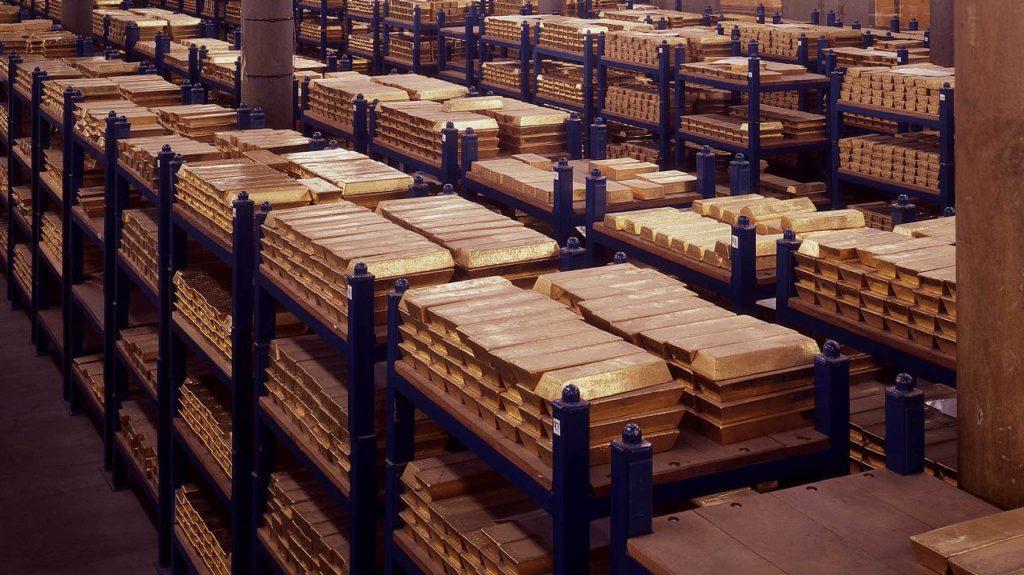 Central banks added a net of 39.8 tons of gold in May, according to the latest data from the World Gold Council. May purchases maintained the pace we’ve seen through the first four months of the year and was slightly above the four-month average of 35 tons.

So far in 2020, central banks have added a net of 181 tons of gold to their reserves. That’s about 31% lower than the total through the same period last year. The lower rate of purchases in 2020 was entirely expected given the strength of central bank buying both in 2018 and 2019.

The World Gold Council bases its data on information submitted to the International Monetary Fund.

Continuing a trend we’ve seen throughout 2020, Turkey drove central bank gold-buying in May, adding 36.8 tons. That brings its total reserves to roughly 561 tons. The Turkish lira dropped to all-time lows in early May. Analysts told CNBC  that rapidly shrinking foreign reserves, inflation and currency devaluation are showing no signs of abating. The Turkish central bank is frantically trying to backstop its currency. Meanwhile, Turkey is selling dollars. According to Bloomberg,  state banks sold roughly $1.1 billion of foreign currency in just two days in May.

Uzbekistan was the other major buyer of gold in May, adding 6.8 tons of gold to its reserves. The Uzbeks were big buyers in 2019, but have primarily been sellers this year.

Russia bought a half-ton of gold in May. In March, the Central Bank of Russia announced a plan to suspend gold-purchases for the time being, effective April 1. But there was immediate pressure on the bank to resume purchases. In early April, Russian banks asked the Central Bank of Russia to resume buying gold for its reserves as gold exports were hobbled by the coronavirus pandemic. In a letter released on April 29, the Russian central bank said it did not see any need to resume buying gold at the time, but added it would continue to monitor the situation in both the global gold market and the banking sector.

Mongolia was the only big seller in May, shrinking its gold reserves by 3.3 tons. Columbia sold 0.9 tons of the yellow metal.

For the eighth straight month, the People’s Bank of China did not report any gold purchases.  It’s not uncommon for China to go silent and then suddenly announce a large increase in reserves.

Many analysts believe China holds far more gold than it officially reveals. As Jim Rickards pointed out on Mises Daily back in 2015, many people speculate that China keeps several thousand tons of gold “off the books” in a separate entity called the State Administration for Foreign Exchange (SAFE). Given the political dynamics and the ongoing trade war, it seems unlikely the Chinese suddenly stopped increasing their gold reserves in 2016.

The World Gold Council says it expects central bank demand for gold to continue in the near-term.

As we noted in our Q1 2020 Gold Demand Trends report, the case for central banks holding gold remains strong. Especially considering the economic uncertainty caused by the COVID-19 pandemic.”

The WGC 2020 Central Bank Survey found that 20% of central banks globally plan to expand their gold holdings in the next 12 months.

Factors related to the economic environment – such as negative interest rates – were overwhelming drivers of these planned purchases. This was supported by gold’s role as a safe haven in times of crisis, as well as its lack of default risk.”