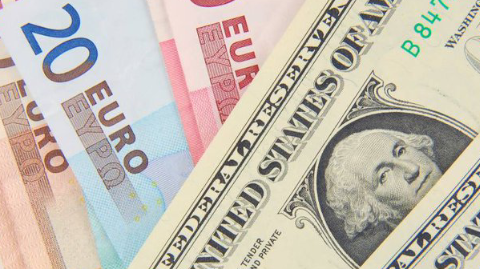 Bank for International Settlements sees a scarcity of bonds available for investors to purchase, squeezed liquidity in some markets, higher levels of bank reserves and fewer market operators actively trading in some areas.

The unprecedented growth in central banks’ balance sheets since the financial crisis has had a negative impact on the way in which financial markets function, according to a new report from the Bank for International Settlements.

Over the past decade the world’s major central banks have lent vast sums of cheap money as well as buying trillions of dollars in bonds and other assets in a bid to stimulate the global economy. Some are still expanding their balance sheets: the European Central Bank last month decided to restart its €2.6tn bond-buying programme, while the Bank of Japan has used bond-buying as a stimulus measure for decades.

Last month’s spike in short-term US borrowing costs was just the latest in a series of market shocks that have fuelled investors’ suspicions that this radical monetary policy is having an impact on how financial markets function.

The BIS, the central bank for central banks, said on Monday that, while the immediate impact had eased the severe market strains created by the 2008 financial crisis, there had been several negative side-effects. These included a scarcity of bonds available for investors to purchase, squeezed liquidity in some markets, higher levels of bank reserves and fewer market operators actively trading in some areas.

“Lower trading volumes and price volatility, compressed credit spreads and flatter term structures may reduce the attractiveness of investing and dealing in bond markets,” the BIS said in a report published on Monday. “Some players may leave the market altogether, resulting in a more concentrated and homogenous set of investors and fewer dealers.”

This “could result in market malfunctioning when large central bank balance sheets are eventually unwound”, the BIS warned. “For instance, it could make it more difficult for reserves to be redistributed effectively between market participants.”

But the BIS said these side-effects had so far only rarely affected financial conditions in such a way as to impede central banks’ monetary policymaking, though it added that the full consequences were unlikely to become clear until major central banks started to shrink their balance sheets.

As the Fed conducts a post mortem into the event, it is looking at how banking regulation, supervision and risk management policies affect its own balance sheet.