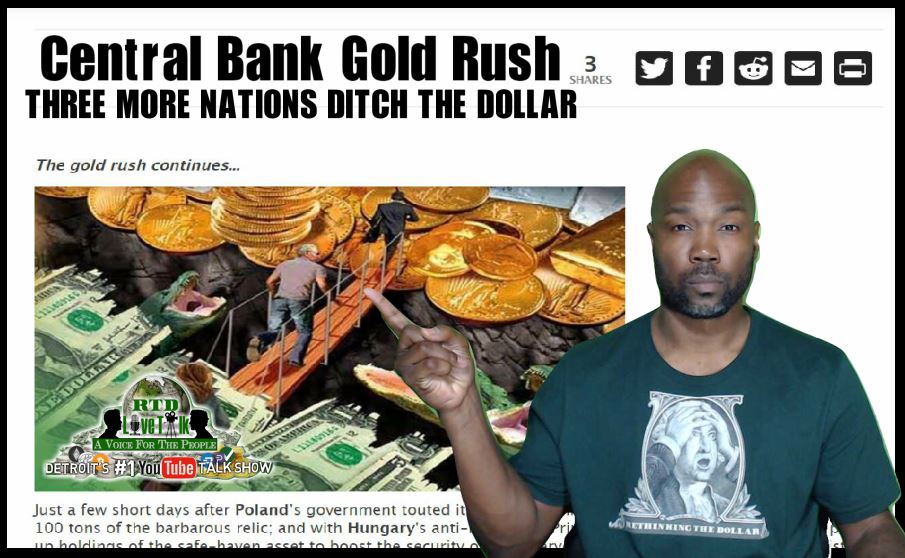 Central banks are going after gold in 2019, boosting holdings as economic growth slows, trade and geopolitical tensions rise, and some authorities seek to diversify their reserves away from the dollar.

The People’s Bank of China said Monday it raised reserves for a seventh month in June, adding 10.3 tons, following the inflow of almost 74 tons in the six months through May. Last week, Poland said it more than doubled its gold assets over this year and last, becoming the top holder in central Europe.