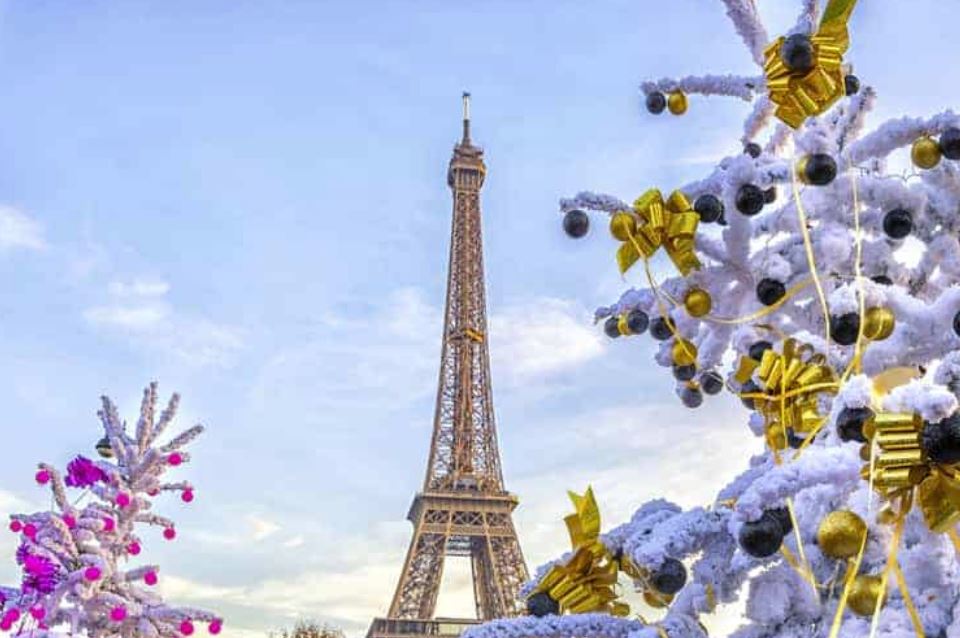 France and the UK are in the midst of their second month-long lockdowns after rising numbers of COVID-19 cases while headed into the winter months. Both are enforcing tight new restrictions on their populations including closures of pubs, restaurants and other businesses deemed “non-essential”.

And now some health officials are even talking “canceling Christmas” as absurd as that sounds. An influential health official in Paris has called for Christmas and New Year’s celebrations to be cancelled across the country in statements Tuesday.

Fearing another virus resurgence that will overwhelm medical facilities, Paris hospital director Julien Lenglet told RMC Radio on Tuesday that “without any hesitation, that we ought to cancel Christmas and Saint-Sylvestre” — the latter being a reference to traditional New Year’s Eve parties.

Lenglet, who specifically oversees Antony Hospital, said the risk is centered on “giant, intergenerational cluster that could be at the origins of a potential new third wave” of the coronavirus, according to Reuters.

“I would say, without any hesitation, that we ought to cancel Christmas and Saint-Sylvestre,” emphasized Paris area hospital director Julien Lenglet.

This current lockdown in France which began on Oct.30 is geared in part toward drastically reducing case numbers and mitigating the spread of the virus in hopes that the country can open back up for a ‘normal’ Christmas season.

Currently France has over 1.8 million confirmed cases, making it the fourth most infected country in the world. And as the New York Times reported Monday, the virus is once again ravaging Europe:

France reported a record 60,486 new cases on Friday and 40,439 on Saturday. While the daily average there has risen by 57 percent over the past two weeks, deaths have increased by 170 percent in the same period.

Regardless, even if French authorities move to ban gatherings over the holidays, we highly doubt the vast majority will adhere to this.

Just before the second lockdown took effect at the end of last month, there appeared to be a mass exodus from major cities to the countryside:

Instead it would more likely simply result in mass protests and a flood of people into the streets to flout the very rules meant to curtail the virus spread.

And as has already been the observed trend, people would simply flee the cities for villages and the countryside, where it would be easier to celebrate the holidays publicly and in peace. 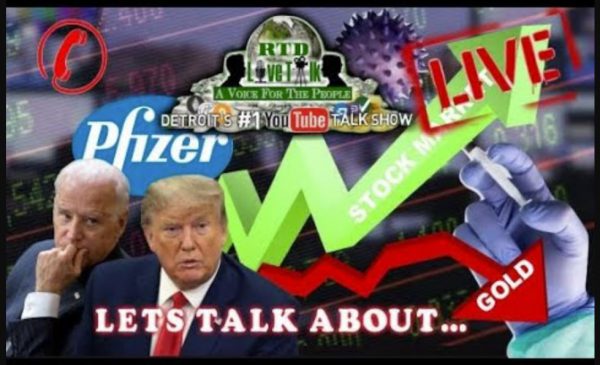