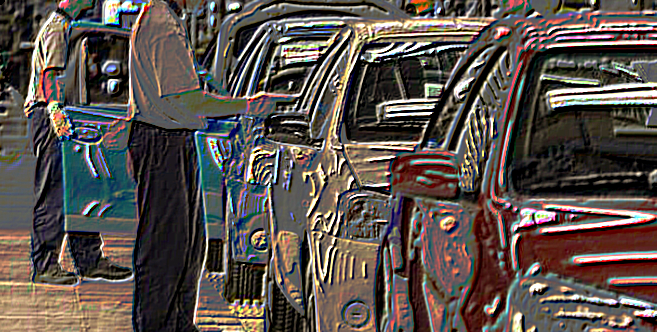 Investors searching for “green shoots” in the global manufacturing sector might not discover them in Brazil.

The trade group said the number of vehicles exported from Brazil continues to decline.

Brazil is one of the top five automakers in the world. The sector has struggled in the last several years as a synchronized global downturn gained momentum.

Brazil almost entered a recession during 1H19, mostly due to a manufacturing slowdown, could register below-trend growth as soon as 1H20.

The global macroeconomic situation across the world and in Brazil is so troubling at the moment that Ford had to close its plant in Sao Paulo.

As a result of the downturn, Anfavea has said production in Q4 has fallen so sharply that three fewer working days have been seen for laborers in factories.

Last week, we noted that the global auto industry continues to deteriorate, namely due to broke consumers after a decade of low-interest rates and endless incentives.

We said, “the auto slowdown has sparked manufacturing recessions across the world, including manufacturing hubs in the US, Germany, India, and China. A prolonged downturn will likely result in stagnate global growth as world trade continues to decelerate into 2020.”

As shown in the chart below, global car sales have crashed at a rate not seen since the last financial crisis.

A global economic rebound depends on the auto industry, with no turn up visible, it’s likely the global economy will continue to decelerate into 2020.