Brace For The Worst Election In US History 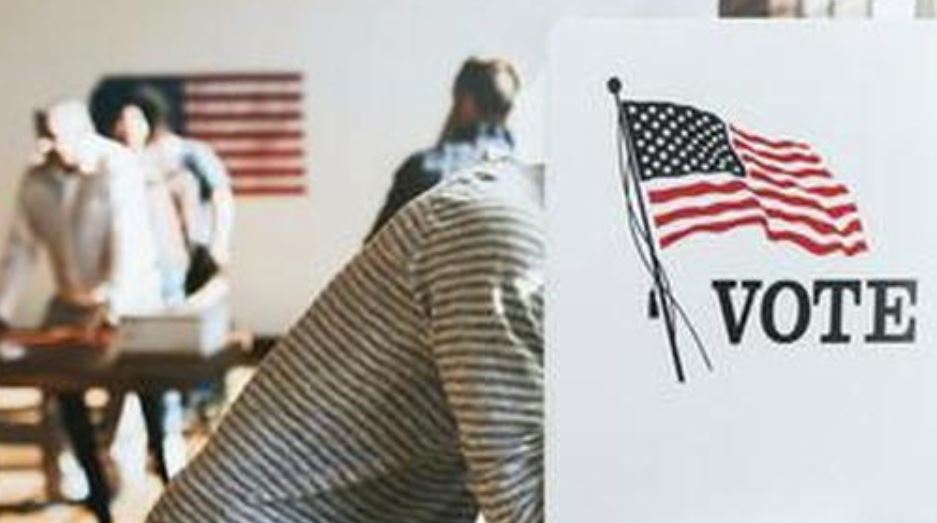 This time, it literally won’t matter who wins, loses, is selected, or elected. The elitists have already made it clear this election will be a contested one that will seal the division they seek in order to conquer us all.  Now they are mixing in a potential world war narrative that should alert everyone that it’s all set up.

Back in April, journalist Caitlin Johnstone began alerting the public to the plans for this “election.” She said, “China’s gonna be so surprised when it finds out it interfered in the November election.” Now, three months ahead of schedule China is already getting its surprise, alongside Iran and Russia.

Mass media throughout the western world are uncritically passing along a press release from the US intelligence community because that’s what passes for journalism in a world where God is dead and everything is stupid. –Caitlin Johnstone

We have also been attempting to warn the public that this election is going to be one that will play us like fiddles. And yet, Americans, rather than stand up for real rights, liberty, and justice, will go vote in November, in an election that’s already been decided to they feel like they did their duty the ruling class told them they had to fulfill.  They have already modeled this election, months before it will happen, just like they did with Event 201 for the coronavirus scamdemic.

What this completely unsubstantiated narrative means, of course, is that no matter who wins in November America’s opaque government agencies will have already primed the nation for more dangerous escalations against countries which have resisted being absorbed into the blob of the US-centralized empire. If Trump wins we can expect his administration to continue its escalations against Russia in retaliation for its 2020 “election interference,” and if Biden wins we can expect his cabinet of Obama administration holdovers to ramp up escalations against China in the same way while Joe mumbles to himself off to the side as his brain turns to chowder. –Caitlin Johnstone

Can you really not see what’s happening? They are setting up the voting pawns to react regardless of the outcome, with potential violence that could lead to civil war, or even worse, another world war by blaming other countries for the election results. If you are easily triggered by political truths, stop reading here.

The dumbest thing about believing foreign nations are interfering in American democracy is believing America has any democracy to interfere with. The integrity of US elections ranks dead last among all western democracies, public opinion is constantly manipulated by the media-owning plutocratic class which has a vested interest in maintaining the status quo which keeps them rich and powerful, and it’s a two-headed one-party system where both corporate-owned parties advance the same establishment agendas. –Caitlin Johnstone

To actually believe your vote matters is the height of delusion. We don’t choose the president or any of the other political puppets. The Federal Reserve does, and they are trying to take over the world right now. To assume they will allow you a say in the matter when they know all they have to do is tell you to vote, is naive. They have already decided which puppet will win the selection.

We are being played like a grand piano and most have no idea.

The reason sociopaths are able to insert themselves so easily into positions of power and influence in human civilization is that highly manipulative people with no empathy quickly learn that society is dominated by narrative, while the rest of us do not understand this.

This must change before we will be able to create a healthy world. We all have to wake up to what has been done to us. There’s no other option unless you want to be a slave for the foreseeable future.

The best way to prepare at this point in human history is to be aware that this is a war for your mind. There are no amount of preps I could suggest if you choose to remain blind to the reality that your perception is being altered. This is a spiritual and mental battle. Prepare by exercising critical thinking, and you’ll soon be able to see through the facade.

Authored by Mac Slavo via SHTFplan.com,