Death Blow To The Dollar 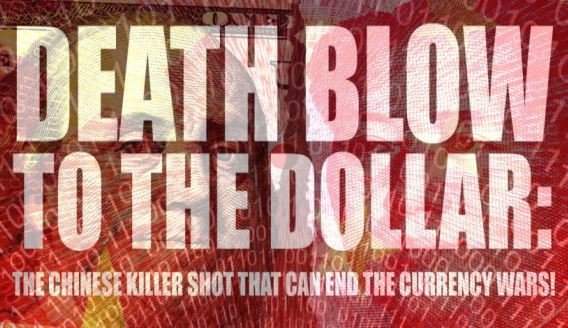 You can call it the Currency Cold War, and it’s taking place between the world’s two biggest economic superpowers: China and the United States. Right now, China is waging a digital currency battle against the primacy of the U.S. dollar, which is struggling to maintain its status as the global reserve currency. The weapons and tactics being used aren’t guns and tanks, but technology and innovation.

For example, the People’s Bank of China (PBOC) has taken steps to internationalize the yuan through the appointment of yuan-clearing banks in more than 20 countries around the world.

The move away from the dollar is fully operational and there’s more to this story. Find out more in this Special Crisis Report below: